We have 6 great new releases for 27 January. Sleater-Kinney kick us off with Live In Paris, an incendiary show from their tour to promote the fantastic No Cities To Love. Tift Merritt follows up Travelling Alone with Stitch Of The World, a fine album full of thoughtful, reflective songs. Ty Segall’s first release of 2017, a self-titled album, features both his trademark blistering guitar work and some fluid and incentive acoustic playing. Deaf Havana release 3 years of frustration into monstrous riffs, witty lyrics and a great melodic sense, and the result is All These Countless Nights – a proper rock album. Bluegrass mandolinist Chris Thile, most famous for playing with The Punch Brothers, and one of jazz’s most influential pianists, Brad Mehldau, make an unlikely combination, but their collection of standards and originals fizzes with a creative energy that demands you listen.

Release of the week is Hey Mr Ferryman, in which one of America’s premier lyricists, Mark Eitzel, continues to burnish his legend. Once the recipient of Rolling Stone’s Songwriter of the Year, this latest solo album – his 10th – shows just why that accolade was awarded. 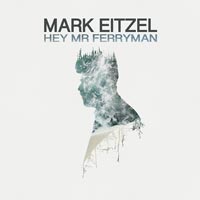 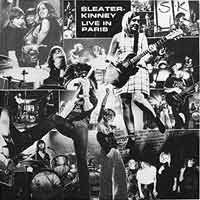 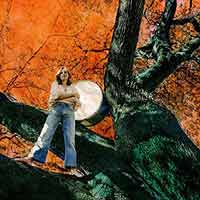 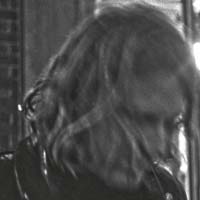 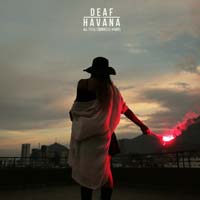 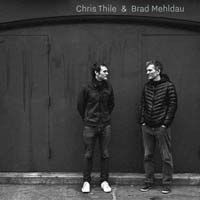