Our summer scorchers for this week open with acclaimed songwriter and guitarist Steve Gunn, who returns with stunning new album Other You, recorded in Los Angeles with Grammy Award-winning producer and engineer Rob Schnapf. Gunn sought to create an album that would push his melodic and compositional sensibilities to thrilling new heights, and the resulting tracks open up Gunn’s cosmic Americana to exciting new dimensions, encompassing elements of prog, jazz and contemporary classical music.

Screen Violence, the highly anticipated fourth studio album from CHVRCHES, explores the topic in three main forms – violence on screen, violence by screens and violence through screens – and touches on feelings of loneliness, disillusionment, fear, heartbreak and regret. The track ‘How Not to Drown’ features one of the trio’s ultimate heroes, Cure frontman Robert Smith, whose signature voice melds perfectly with Lauren Mayberry’s, both supported by dark, piano-driven music.

If I Can’t Have Love, I Want Power is a concept album by Halsey about the joys and horrors of pregnancy and childbirth. “My body has belonged to the world in many different ways over the past few years, and this is my means of reclaiming my autonomy and establishing my pride and strength as a life force for my human being,” she explained. Halsey penned the songs on this career-defining album herself, and recorded it with Trent Reznor and Atticus Ross, known for their work in Nine Inch Nails and as award-winning composers for film and television.

For the past year or more one of the most-watched YouTubers and internet sensations has been Toyah Willcox – more than 38 million people have watched Toyah’s ‘Sunday Lunch’ performances with Robert Fripp. At the same time as creating consistently unique online videos, Toyah made the album Posh Pop with her long-term songwriting partner Simon Darlow. It’s a strong collection of infectious and affirmative pop songs that are as joyous as they are reflective.

The Hill, The Light, The Ghost is a beautiful study of ghosts and memory, whose gestation began when Haiku Salut’s Sophie Barkerwood was given a Tascam field recorder. “I carried it around with me in case anything interesting happened. I guess I wanted to capture little pieces of the world in the same way we all take photographs,” explains Sophie. “It wasn’t immediately apparent that we would begin to use these sounds as the architecture for an album but as our writing process evolved the textures of these memories became a bank of inspiration.”

Our release of the week is How Long Do You Think It’s Gonna Last?, the second album from Big Red Machine, the ever-morphing project of The National’s Aaron Dessner with Bon Iver’s Justin Vernon. Dessner has always sought to bring together musicians who share his impulse to connect, celebrate and, most of all, process emotion and experience through music. This generous spirit and desire to push music forward has never been more deeply felt than on this remarkable album. 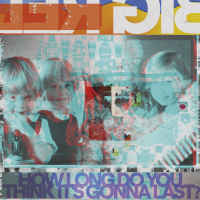 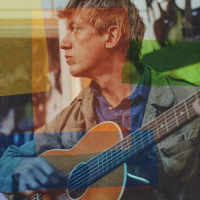 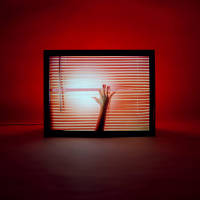 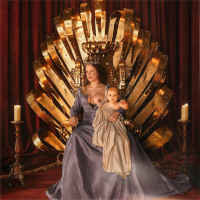 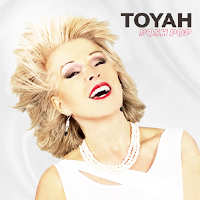 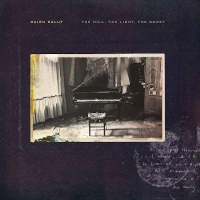