The year has really kicked into action with loads of releases for 26 January. Our first recommended release is All Melody, the seventh studio album from Nils Frahm, whose new bespoke studio has allowed him the freedom to explore without restriction. Merging musical flavours like jazz, house and dub all orbit Frahm’s classically influenced core. This album really is all about the melody.

London folk five-piece Stick In The Wheel’s debut, From Here, was Mojo’s folk album of the year for 2015. Their second album, Follow Them True, examines rituals and cycles; how we have the power to change ourselves and the world around us, the past repeating itself, ghosts and death, land and place, thieves and beggars. The band continues to question the notion of what folk music is, and what it means in 2018. On a record of real vitality, Stick In The Wheel rip apart the preconceptions surrounding folk music and retrieve the tender, beating heart at the centre of so much traditional culture.

Django Django return after Born Under Saturn with their third album, Marble Skies. After the brilliant, rave-shaped grooves and expansive arrangements of its predecessor, Marble Skies is a more concise and focused offering which recalls the dynamic, genre-blurring music of their debut. It’s a return to form; an album which finds them returning to the handmade, cut-and-paste approach of the past.

Black Coffee, the new album from powerhouse singer Beth Hart and blues-rock guitarist extraordinaire Joe Bonamassa, is all about hard-hitting, rocking soul music. A collection of (mostly) not-so-familiar songs by familiar artists, its earthy, electrified reinventions breathe new life into old numbers while giving the guitarist and the singer plenty of room to show off, all within icy-tight arrangements.

Ty Segall’s latest, Freedom’s Goblin, is thick with deep songwriting resources, be it stomper, weeper, ballad, screamer, banger or funker-upper, all diverted into new Tydentities – each one marking a different impasse, like a flag whirling into a knot, exploding and burning on contact, in the name of love and loathing.

The Thread That Keeps Us, the ninth studio album from Calexico, is a timely snapshot of the Arizona-bred band: a family portrait capturing their stylistic variety and unpredictability while still finding solace in limitless creativity. The spectre of California also had a powerful effect: as both dream state and nightmare, its infinite duality is mirrored in the music, giving Calexico a new direction and new edge. With less polish and more grit than ever before, The Thread That Keeps Us both honours enduring traditions and reveals Calexico’s confidence in song-writing, ultimately setting a whole new standard for the band.

Catharsis is the ninth album from metal titans Machine Head, and it’s actually an amazing thing, best described through the prism of two key Machine Head albums. It’s The Burning Red (1999) meets Through The Ashes Of Empires (2003). The result is the most diverse and important 75 minutes of Machine Head’s career to date.

Release of the week just has to be Invisible Storm, the latest from Turin Brakes, what with them playing in-store on the 30th and everything. Click here to listen to their Radio 2 session with Dermot O’Leary on 15 January. 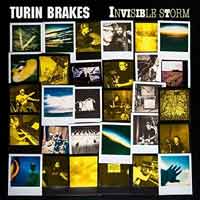 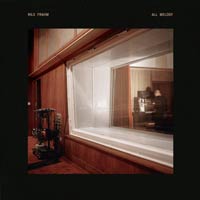 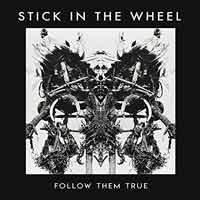 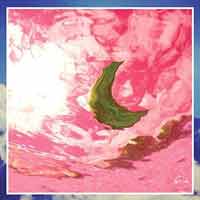 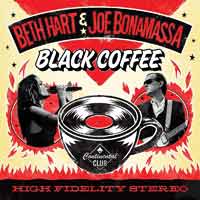 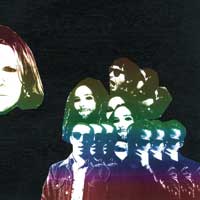 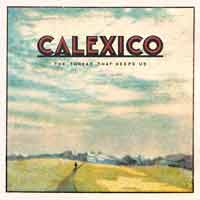 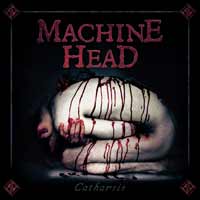