Kicking off 25 August’s releases we have Villains, the seventh album from Josh Homme’s band Queens Of The Stone Age, who have managed the tricky feat of producing an album that moves their sound forward but still sounds like the Queens. Even if you can’t make it to their in-store album launch, The Loved Ones by Flyte is well worth checking out for its intricate indie-pop songwriting and plethora of harmonies. Iron & Wine’s new album, Beast Epic, is a series of vignettes, observations and regular songs that redeem through joy and a certain expectation of grace. On Holiday Destination, her brilliant and compelling third album, Nadine Shah widens her focus from complicated relationships to the world at large. Exile In The Outer Ring is a portrait in which EMA renders Middle American poverty and resentment with frightening realism and deep empathy. Light In Your Mind is Cymbals’ first album in 2 years: guitar-flecked electro at its most hypnotic and sublime; its unfettered adrenaline rush is fun with a capital ‘F’. Oh Sees return with their umpteenth album, Orcs, and they are in gut-pleasingly heavy form, nimbly mixing dashes of abandon and menace on this fresh batch of brooders and bruisers. Susanne Sundfør’s dark heart gets more introspective on Music For People In Trouble; to deceptively sparse accompaniment of slide and acoustic guitar and piano, she struggles to contextualise a world that continues as normal despite relentless internal and external conflict.

Release of the week is A Deeper Understanding, the culmination of 3 and a half years’ work by The War On Drugs since the release of the epic Lost In The Dream, and that rarest of things – a true band album which shines with an unbridled exuberance and a real sense of exploration. Highly recommended. 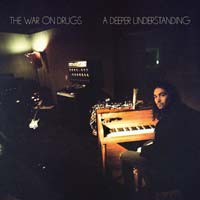 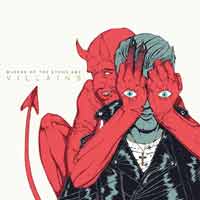 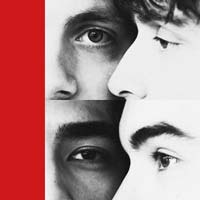 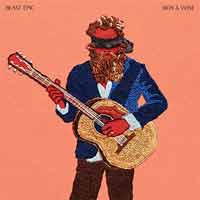 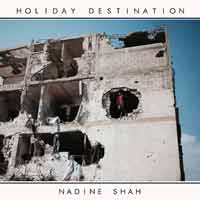 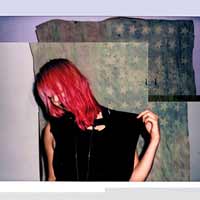 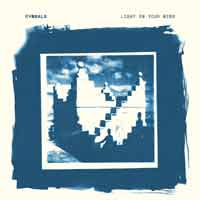 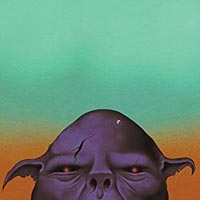