This week’s ear-ticklers start with Public Service Broadcasting’s fourth album, Bright Magic, which is their most ambitious undertaking yet – an album in three parts (Building A City / Building A Myth / Bright Magic) that brings you to Europe’s heart and de facto capital, the cultural and political metropolis that is the ‘Haupstadt’ of the Federal Republic of Germany. “Doing this felt inevitable, somehow,” muses J. Willgoose, Esq. “I knew the album was going to be about the city, and its history and myths, and I was going to move there. So it’s quite a personal story.” Though PSB’s use of electronics and surging guitar rock remain familiar, Bright Magic differs from their previous albums in other ways: less linear and narrative, instead it’s an impressionistic portrait of a city from the ground up.

What makes a protest song? The Specials should know. First time around, back when the 70s were lurching into the 80s, they sang of racism, war, unemployment and the rough edges of urban life, and never in the same way twice. As the multiracial flagship of the 2 Tone movement, they made a political statement every time they stepped on stage. June 2021 saw the 40th anniversary of their greatest protest song, ‘Ghost Town’, a record that will retain its eerie power as long as there are concrete jungles, empty dancehalls and desperate spasms of violence. Protest Songs 1924–2012 features twelve singular takes on protest songs specially chosen across an almost 100-year span and shows that The Specials still care, are still protesting and are still pissed off!

How Beautiful Life Can Be is the debut album from Wigan’s The Lathums. Kick-started by growing pains and life’s unlucky twists, fuelled by the simple salvation of six guitar strings and supercharged by the fans that found them slogging their gear into pubs and small venues across the north of England, The Lathums’ story may turn out to be the perfect not-all-nice-guys-finish-last tale.

South Yorkshire band The Reytons (the ‘right ones’ to those from out of town) bring us their eagerly awaited debut album Kids Off The Estate. Produced by David Watts at Chairworks Studios, deep in the heart of Yorkshire, this album is bursting with working man grit and tales from the local boozer. Expect infectious riffs and refreshingly honest melodies that will travel round your mind for years to come.

Last but certainly not least, the legendary Blancmange release a new album, Commercial Break – their fourteenth – which explores acoustic textures and field recordings within their synthesiser exoskeleton. 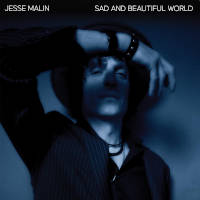 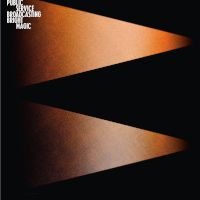 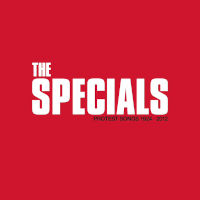 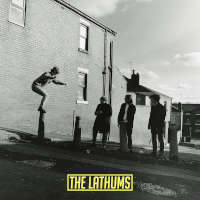 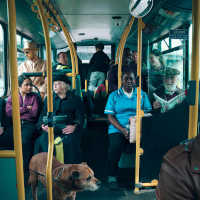 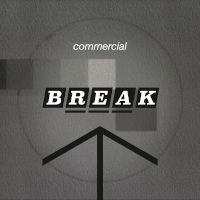