This week’s 6 lovelies start with Wolf Parade’s fifth album, Thin Mind, which has sci-fi, post-apocalyptic and dystopian narratives interwoven throughout. These themes emerged while working at Risqué Disque, which Dan Boeckner jokingly describes as a Dutchman’s failed utopia, a problematic structure with a post-apocalyptic vibe: the studio is housed in a stone barn hand-built by a Dutchman in the middle of the woods, using local materials.

Wire exhibit little inclination to look back – rather, they remain resolutely focused on producing music which is smart, vital and defiantly modern. Mind Hive is the group’s first newly recorded material since 2017’s Silver/Lead. That album garnered rave reviews and career best sales. Yet, if Silver/Lead set the bar pretty high, Mind Hive seems to have no problem vaulting over it. It is difficult to understand quite how a group that has been operating for such a long period is still able to produce such exciting and essential work. And yet here we are …

Formed in Oxford in 1993, Supergrass went on to sell millions of albums, including six top ten albums and ten top 20 singles. After a ten-year haitus, the band have re-formed. Career retrospective The Strange Ones reminds us how good they were (and still are) and charts their success with classics from 1994 to 2008.

40 years after Elton John became the first major Western pop star to play the USSR, the seminal performance Live From Moscow 1979 with percussionist Ray Cooper finally gets a full release. A sensation from start to finish, with pared-down, unique versions of Elton classics like ‘Daniel’, ‘Saturday Night’s Alright For Fighting’ and ‘Bennie And The Jets’, plus cover versions of ‘I Heard It Through The Grapevine’, ‘Get Back’ and ‘Back In The USSR’, the 1979 Russian tour has gone down in history as one of the landmark moments in rock history as well as being a personal career highlight for Elton, who says: “It was one of the most memorable and happy tours I have been on. The last show was probably one of the best concerts I’ve ever given in my life.”

Our release of the week is Hotspot, the last instalment of the trilogy of Pet Shop Boys albums produced by Stuart Price, following Electric in 2013 and Super in 2016. Hotspot was mostly recorded in Hansa Studios, Berlin, and mixed at The Record Plant, Los Angeles. Pet Shop Boys say: “We’ve written much of our music over the last ten years in Berlin and it was an exciting experience to work on this album in the legendary Hansa studios there and add a new dimension to our sound.” 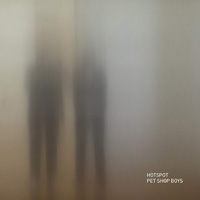 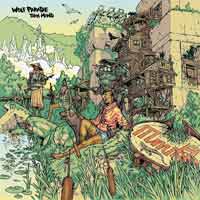 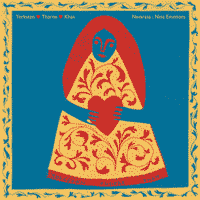 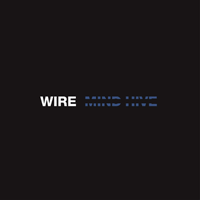 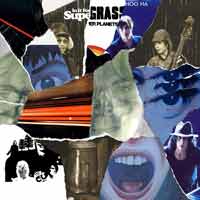 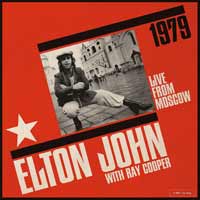