This week’s heat-wave hotties start with The Kooks’ sixth studio album, Ten Tracks To Echo In The Dark – a fresh-sounding, electronic-tinged evolution of their iconic sound. The album is the result of several years of creative effort, during which the band partially relocated to Berlin for inspiration and collaborated with several noteworthy artists. This time was cut short, however, as the pandemic forced the group to return to the United Kingdom, where they eventually finished the album.

Gulp! is the second studio album from one of Britain’s most exciting breakthrough bands of recent years, Sports Team, and it signposts a bold and ambitious new era for the band. Of lead track ‘R Entertainment’, the band explain that it explores “the packaging down of all human experience into entertainment, prompted by the infinite scroll through social feeds and the manic formlessness of the images we are hit with every day. Graphic news interrupted by ads for season 17 of The Bodyguard, news as a rubbernecking, passively waiting for the next drop of horror as we flick through recipes.”

Bloodline Maintenance, the 17th studio album from Ben Harper and his first non-instrumental solo album of new songs since 2016, is a work largely inspired by the loss of a long-time friend and the lingering influence of a mercurial and charismatic father. Harper performs the majority of the album’s instruments on his own, spanning guitar, bass, drums and an eclectic assortment of percussion including a plastic toy snare. The album is further fuelled by his signature lap steel, supercharged through a powerful Dumble amplifier to create a truly unruly tone that Harper describes as “a sort of a merging of Robert Johnson and Jimi Hendrix.”

Tossing down straight acoustic shots with an electric guitar chaser, Hello, Hi rides through the valley of yer ol’ Canyon legends, finding an isolated place to unspool Ty Segall’s copious reserves of nervous energy beneath an open sky. Swarms of harmony vocals caper among the clouds, but there’s a rider on the horizon behind, with crossbow trained on his very own heart – the engine driving all the relationships of life, whether down Broadway or over the cliffs at night. Whatever doesn’t get killed is getting stronger all the time. A lean, mean deal, baked in saltwater and sunlight, compassion pouring out of its beautiful blue eyes.

The inimitable Bananarama celebrate their 40th anniversary with a brand new studio album, Masquerade, produced by Ian Masterson. For the past three decades, Bananarama’s Sara Dallin and Keren Woodward have been one of pop’s most influential and revered groups. Their hit-packed career happened because they were the mould-breakers. Sometimes reminders of pop genius come in the slightest of touches, the subtlest of triggers.

Our release of the week is Entering Heaven Alive, the fifth studio album from Jack White – founding member of The White Stripes, The Raconteurs and The Dead Weather – and his second album of 2022, after April’s Fear Of The Dawn. True to his DIY roots, this record was recorded throughout 2021 at White’s Third Man Studio, mastered by Third Man Mastering and released by Third Man Records. The LP is initially available in an indies-only “Detroit denim” vinyl version. 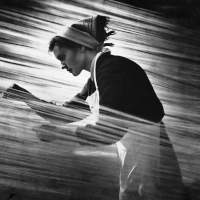 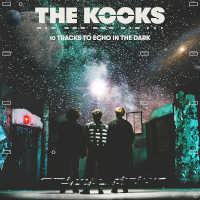 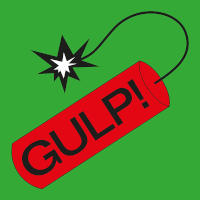 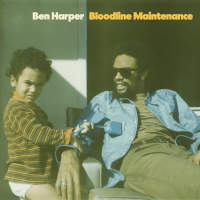 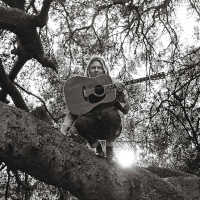 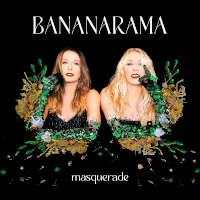