There is a fine batch of releases due 22 January and it was tough to pick out the best. Dystopia, the new album from thrashmeisters Megadeth, is main man Dave Mustaine’s view of civilization. Fat White Family’s Songs For Our Mothers is described perfectly as an invitation, sent by misery, to dance to the beat of human hatred! Aoife O’Donavan’s In the Magic Hour is a aching exploration of memory and mortality. Night Thoughts is the first time that Suede have used a full string section, and it perfectly suits their mix of grandiose ballads and rock songs. We have a special pre-release price on Shearwater’s new album, Jet Plane and Oxbow. The Waiting Room is the most ambitious, diverse and elaborate album you’ll have heard from Tindersticks. The second album from Savages arrives displaying songwriting maturity mixed with their debut’s fury, Steven Wilson’s 4 ½ is a ambitious effort for an ‘interim’ album. However our album of the week is Lucinda Williams’ Ghost of Highway 20, an astonishing elegiac piece of week that will carry you away to the deep South on first listen, give it a try! 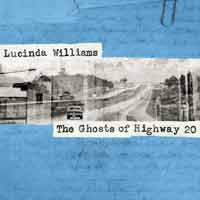 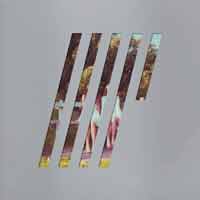 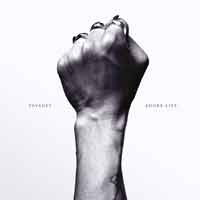 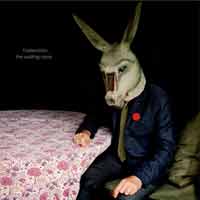 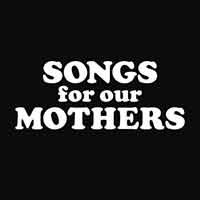 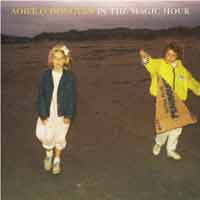 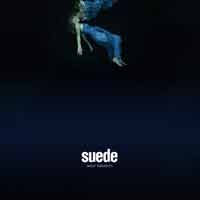 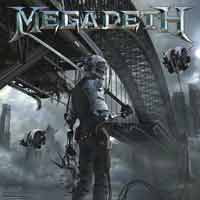