This week’s recommended lovelies start with Billy F Gibbons. Billy is of course best-known as one-third of ZZ Top, and The Big Bad Blues sees him return to his first love, the blues. The album follows on from his Afro-Cuban-flavoured 2015 solo debut Perfectamundo and is a superb collection of down and dirty, raw rock ’n’ roll blues, with Billy – one of the world’s finest guitarists working in the blues-rock idiom – clearly relishing the chance to celebrate his musical roots.

Beak>’s third album, >>>, was written over the course of the past year and, for the most part, recorded live in the Invada studios. The band continue to forge their own path through their own genre of oddness. “>>> definitely sounds like a step forward. The production and feel of the first two albums was like listening through frosted glass; a band playing behind a curtain. Now we are hearing Beak> in sharp focus, but without forfeiting what the band see as its ‘wrongness’.”

After a wait of 4 years, Slash’s fourth solo album, Living The Dream, is here. This is the third album featuring his Conspirators bandmates Myles Kennedy (vocals), Brent Fitz (drums), Todd Kerns (bass, vocals) and Frank Sidoris (guitar, vocals). The songs on the album feel, very much, like a logical progression of World On Fire, Slash sounds like a funked-up, souped-up version of vintage Aerosmith, and you can’t say fairer than that!

Redemption, the 13th solo studio album from Joe Bonamassa and his third consecutive album of all-original material, sees him at his most ambitious and diverse as he continues to redefine and push back the barriers of blues-rock. It features a collection of 12 exhilarating songs that reflect the re-birth that he is currently going through. “I’m going through some other stuff in my life I didn’t expect to be going through,” he explains. “It’s a rising, it’s contrition, it’s acceptance, it’s everything. It’s painful, but knowing that there’s a rising coming.”

For her tenth full-length album, Macy Gray reaffirms and reasserts that rare space in the canon of modern music that she occupies. On Ruby, Macy channels the spirit of the ‘grimy’ R&B and smoky jazz closest to her heart, leaping forward by looking back to her formative inspirations. However, she has updated those elements with enriched, entrancing, and enigmatic soundscapes. In the end, Ruby represents Macy Gray at her most passionate, poetic and powerful.

Our album of the week comes from Villagers. Always restless and inventive while always true to the power and glory of song-writing and melody, their fourth studio album, The Art Of Pretending To Swim reconnects with the multi-faceted approach of earlier work while adding a new-found soulfulness, rhythmic nous and dazzling panoply of sonic detail, both analogue and digital, creating feverish moods while writing effortlessly accessible tunes. Balanced with subtle aspects and lyrical themes that embrace existential fears and hopes in this desperate, technologically-centred dystopian age, The Art Of Pretending To Swim is the most brilliantly realised Villagers album to date. 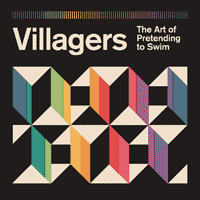 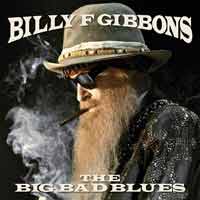 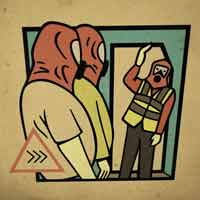 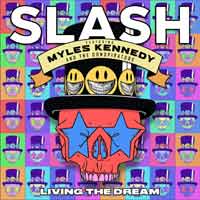 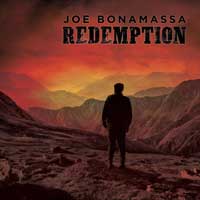 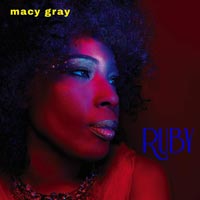