21 July brings the following gems: The Kenny Wayne Shepherd Band have hit on a winning groove with their eighth album, Lay It Down, that mixes traditional blues shuffles and soulful workouts with countrified ballads. Chris Robinson Brotherhood’s third album of new material in little more than 2 years, Barefoot In The Head, sees the songwriting within the band continue to grow stronger, and the loose yet tight musicianship gives this album a wonderful easy rolling quality that can only be achieved by a group of artists tuned to the same sonic wavelength. What Do You Think About the Car?, the eagerly awaited debut album from Declan McKenna, features his signature combo of smart, engaged lyrics tied to a fizzing alt-pop sound – he’s more than just another singer songwriter. After being away from the music biz for several years, Damian Marley returns with a homage to Stony Hill, where he grew up in Jamaica, recorded with his brother Stephen. Defying Gravity neatly showcases Mr. Big’s trademark crunch allied to an acute sense of melody that never escapes them; the band’s pursuit of creative excellence shines through. Time to get noisy! Punk-metallers Tau Cross release their second album, Pillar Of Fire, a moody melting pot of dark post-punk and anthemic hard rock shot through with 16th-century English mysticism. Wintersun’s third album, The Forest Seasons, develops their ability to create otherwordly epic metal; it’s a foray into the world of symphonic metal that oozes bravado throughout.

Paul Heaton & Jacqui Abbot’s third album, Crooked Calypso, boasts all the hallmarks of Heaton’s peerless songwriting: songs buoyant with melody and redolent with biting wit, but also full of real emotion, and that makes it our album of the week. 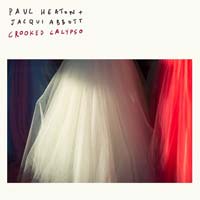 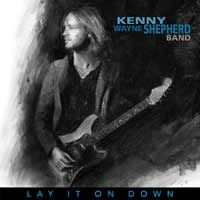 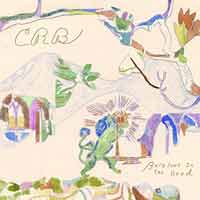 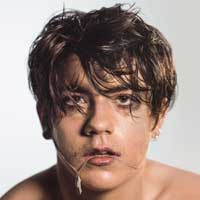 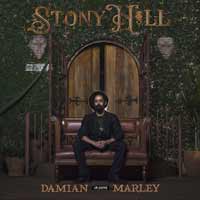 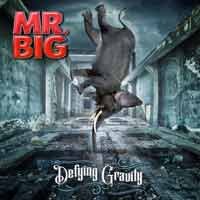 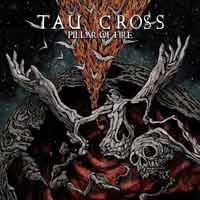 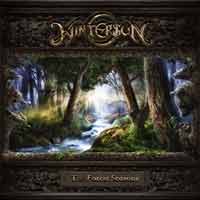