We have six lovely little rascals for you this week.

Notes On A Conditional Form is the follow-up to The 1975’s Brit Award Album of the Year A Brief Inquiry Into Online Relationships. The album features lead single ‘People’ and the Greta Thunberg call-to-arms album opener, ‘The 1975’. The band have worked hard to use as little plastic as possible in the manufacture of the product; as such the albums will not be shrink-wrapped. For those for whom this all a little bit much, fear not as plenty of attention has gone into the music!

Greg Dulli, frontman of the legendary Afghan Whigs, releases his debut solo album, Random Desire. Dulli, who played most of the instrumentation on the record, was inspired by “the models of one-man-band visionaries: Prince and Todd Rundgren”. He has produced an album that’s 3 parts Greg Dulli, 1 part Afghan Whigs and all parts lovely.

Of his new record, From This Place, Pat Metheny says: “This is one of the records I have been waiting to make my whole life. It is a kind of musical culmination, reflecting a wide range of expressions that have interested me over the years, scaled across a large canvas, presented in a way that offers the kind of opportunities for communication that can only be earned with a group of musicians who have spent hundreds of nights together on the bandstand.” I’m not sure exactly what that means but I have heard the album, and if you like jazz this is one for you.

Free, tough, uncompromising and supremely obdurate, the English North is everything you saw in Game Of Thrones and more. It is the true heart of England, the region where its soul resides, and Biff Byford has earned the right to be considered its true heavy-metal bard. With School Of Hard Knocks, the legendary Saxon frontman takes on not just tales and stories from his heart and soil, but also investigates the Middle Ages and Medieval history overall in his first ever solo album. Oh, and it’s available for Southerners too!

After two feverishly received albums as King Krule, plus another low-key outing under his own name, the extraordinarily gifted 25-year-old Archy Marshall from Peckham in south London adds further depth and substance to his oeuvre with another wondrous long-player. Man Alive! arrives packed full of his trademark sonic ambition and compositional skill, as well as the now-familiar corrosive lyricism and lurid social observation.

Our album of the week is Myopia, the fourth studio release from Agnes Obel. Since the release of her debut album, Philharmonics, in 2010, she has been one of the most independent and original artists in contemporary music. Following the same principles she used on her previous albums, Obel completed this album as a one-woman project in her Berlin home studio, placing herself in creative isolation with the removal of all outside influences and distraction in the writing, recording and mixing process. This has resulted in an album with an extraordinary album with a singular vision, and is highly recommended! 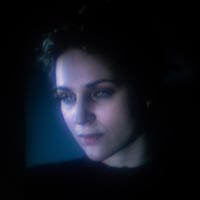 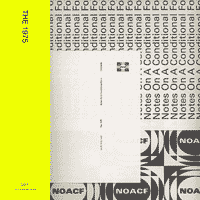 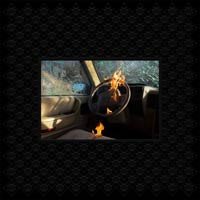 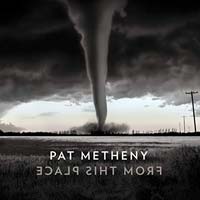 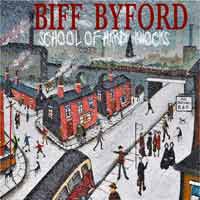 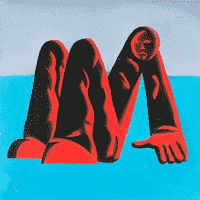