Even with Record Store Day the following day, there are some fine releases due out on 21 April. Here are some particularly worthy of attention.

Ray Davies’ Americana is his first solo album for nearly a decade. The album is a hymn to the importance of America to Ray throughout his life, and one of the UK’s greatest living songwriters has produced an album that describes how America has been both muse and tempest to him. Chris Shiflett is guitarist with the Foo Fighters, however his album West Coast Town is not what you might expect. The autobiographical songs penned by Chris are a paean to his beloved honky-tonk Bakersfield type country music. Texas’s new album, Jump On Board, is a stone pop belter for which the word ‘hooky’, if it existed, might well have been coined. Maxïmo Park’s sixth studio album, Risk To Exist, follows 2014’s Too Much Information; within it they stay true to their alt-indie roots and have produced an album to rival the Mercury Prize-nominated A Certain Trigger. The Preservation Hall Jazz Band is an American institution, playing quintessential New Orleans jazz; So It Is is their second album of original compositions. This time PHJB have stirred the pot throughly and the album nods to soul, jazz and Afrobeat throughout.

Release of the week comes from the songwriters’ songwriter, Ron Sexsmith. The Last Rider is a fine addition to an important body of work. Recommended. 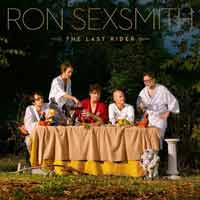 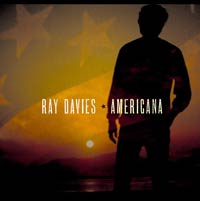 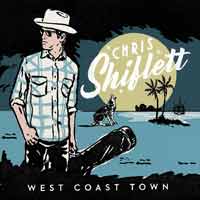 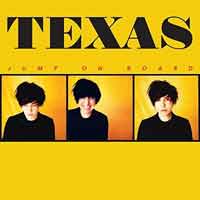 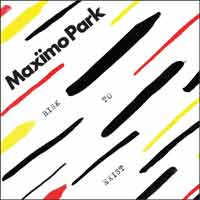 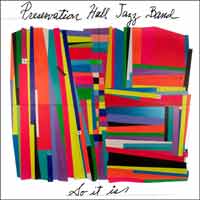