We kick off our recommendations for 20 & 27 July with the news that Ty Segall & White Fence are become one again, regrooving what we once called Hair into what is now Joy. Rock is dead, according to them, so experience the commencement of on-beyond rock: music made with old tools but emitted from a fresh new single-celled organism.

Trojan Records, launched in 1968, was instrumental in introducing reggae to the world at large, with illustrious performers as Desmond Dekker, The Maytals, Bob & Marcia, John Holt, Ken Boothe, Dave & Ansel Collins, The Pioneers, and many, many more. To celebrate 50 years since the label’s founding, they have put together a super-deluxe multi-format box set, which reflects the amazing diversity of the label’s output.

While overseeing the soundtrack for T2 Trainspotting, Underworld’s Rick Smith arranged to meet Iggy Pop, whose music had also been central to the first Trainspotting film two decades earlier, in a room at the Savoy Hotel to discuss working on collaborative music for the film. On arrival, Iggy found a full studio set-up, and from that cheeky moment Teatime Dub Encounters was born.

Punch Brothers deliver a concept album, All Ashore, that blends many of Americana’s best sounds into a sonic stew worth every delicious bite while being a meditation on committed relationships in the present day.

This week’s touch of the heavy comes from Halestorm in the form of their fourth album, Vicious, which builds and improves on the previous three, being at the same time heavy-as-you-like and, crucially, full of honest-to-goodness tunes.

Our album of the week comes from Israel Nash, whose latest, Lifted, is as close to heaven as music can take you. Suffused with summer sunshine and bursting with optimism in the face of global fear and loathing, Lifted is – as its title implies – a much-needed antidote to all that Trumpery and Mayhem from a man whose long hair and beard, location in a remote part of Texas and penchant for dressing all in white give him the air of a cult leader. 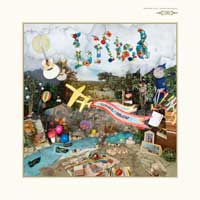 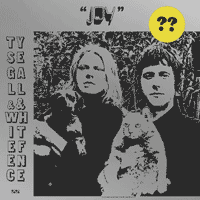 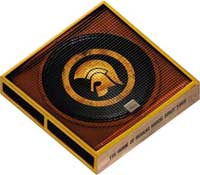 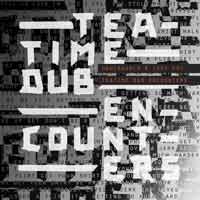 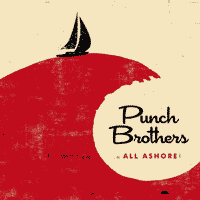 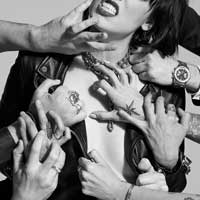