Our super six this week kicks off with The The, who celebrated their comeback in 2018 after 20 years of absence with a glorious UK and US tour, topped by a sold-out performance at the Royal Albert Hall in London, the so-called Comeback Special. What started as an unforgettable live experience now turns into something even bigger as The The announce their new live album and make the whole comeback experience available to fans worldwide.

Explosions In The Sky was approached to craft the score to a new documentary about a place with which, as native Texans, they were very familiar: Big Bend National Park. The hour-long film intimately follows the lives of native animals amid expansive aerial views of the iconic desert landscape that makes up one of the grandest natural wonders in the world. The band set these sights to an inspired, melodic and meaningful blend of acoustic guitar, slide guitar, strings, piano, bells and drums that feels as alive and diverse – and vast and lonely – as the place it depicts.

Neil Young has selected the concert he played at New York’s Carnegie Hall on 4 December 1970 as the inaugural release in his Official Bootleg series. The show rounded off a seminal year for Young, who had released After The Gold Rush just 3 months earlier, following the release in March of Crosby, Still, Nash & Young’s Déjà Vu. The recording of this show, which features Young playing solo on vocals, acoustic guitar, piano and harmonica, has never been heard before.

Daptone celebrates its 20th anniversary with The Daptone Super Soul Revue, recorded and filmed live at the world-famous Apollo Theater in Harlem, New York, in December 2014. Performed and recorded over three nights in front of a sold-out crowd, this album brings the electrifying performances that helped put Daptone on the map directly to your living room!

The Quest is the latest studio album from legendary progressive rock band Yes, and their first for new label home InsideOutMusic. Produced by Steve Howe and featuring the line-up of Howe, Alan White, Geoff Downes, Jon Davison and Billy Sherwood, the band demonstrate on this stunning new record why they are still such a revered group of musicians. The sleeve features artwork from long-time collaborator Roger Dean.

Our release of the week is In These Silent Days, the highly anticipated new studio album from six-time Grammy Award-winning singer, songwriter, performer and producer Brandi Carlile, which is inspired by the mining of her own history while writing the best-selling memoir Broken Horses. The album was conceived with longtime collaborators and bandmates Tim and Phil Hanseroth while Carlile was quarantined at home. The ten songs chronicle acceptance, faith, loss and love, and channel icons like David Bowie, Freddie Mercury, Elton John and Joni Mitchell – the latter two who, by some sort of cosmic alignment of the stars, have become close friends of Brandi in addition to being her biggest heroes and inspirations. 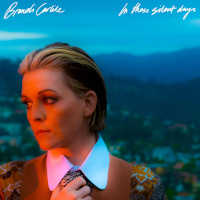 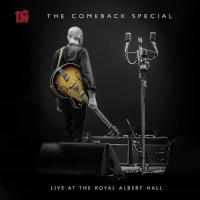 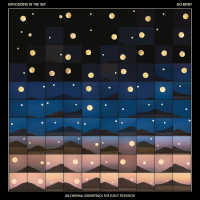 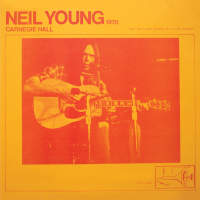 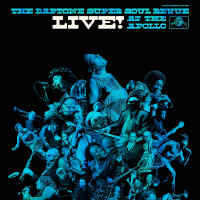 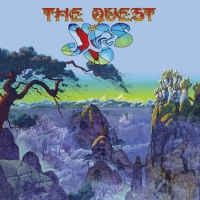