There are some great new albums out on 19 May. We’ve seen Jane Weaver’s new album, Modern Kosmology, described as full of unwaning psychoactive pop energy – what greater recommendation can there be than that? One More Light is different from any other Linkin Park release; we get an unobstructed view into what makes the band tick as people, fathers, husbands, musicians and friends. Erasure’s 17th studio album, World Be Gone, sees the award-winning songwriters in a more reflective mood, giving us a thoughtful examination of the recent global political upheavals; the artwork, for example, shows a ship’s masthead emerging from stormy waters. Steven Van Zandt, longtime guitarist and collaborator with Bruce Springsteen, releases his first solo album in 20 years; Soulfire contains 12 songs, 2 of them co-written by Steven and Bruce. Crooked Teeth is something of a welcome surprise for Papa Roach fans, as it sees them right back on track in the strong run of ever-better work they produced after Infest. The live set Paris really does capture the visual and sonic assault that German industrial metal group Rammstein are capable of conjuring up. Lastly in what feels like a heavy week, Dragonforce have opened out their sound like never before on their seventh studio album, Reaching Into Infinity, capturing the fierce, forlorn and fun with both menace and melody.

Release of the week just has to be Some Kind Of Blue by the wonderful Emily Barker. Pre-order it now and don’t forget to come along and watch Emily perform an intimate set on Saturday 3rd June at 3pm. 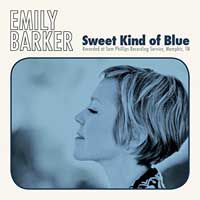 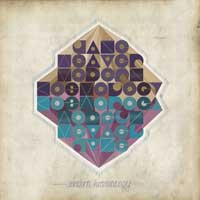 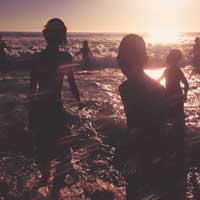 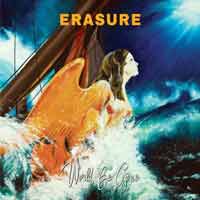 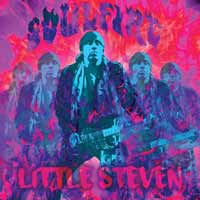 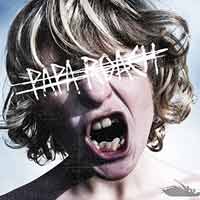 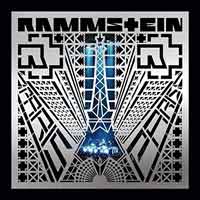 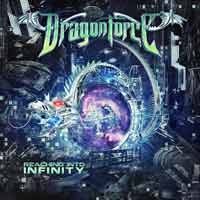