We have six stormers to start the year off, all released on 18th January.

First, Steve Mason’s latest, About The Light, follows up 2016’s Meet The Humans. Having written most of his previous albums alone, About The Light marks a change in approach for Steve. “I decided with this album that I wanted to get my live band involved at every stage because I wanted to capture the energy that we produce when we play live shows, so this time the band and myself worked on a collection of songs over the course of last year.” The goal was to capture the songs live and draw out their soulful elements. “David Bowie said that you should always be slightly out of your comfort zone if you want to achieve greatness, and for the first time perhaps ever, I deliberately pushed myself into that place. Who doesn’t want greatness?”

For over a decade, guitarist and vocalist Steve Gunn has been one of American music’s pivotal figures, conjuring immersive and psychedelic sonic landscapes both live and on record, and releasing revered solo albums ranking high on in-the-know end of year lists alongside exploratory collaborations with artists as diverse as Mike Cooper, Kurt Vile and Michael Chapman (whose most recent studio album he produced). Gunn is known for telling other people’s stories, but on his breakthrough fourth album, The Unseen In Between, he explores his own emotional landscapes with his most complex, fully realised set of songs to date.

As thrilling and unpredictable as anything in Deerhunter’s near 15-year career, Why Hasn’t Everything Already Disappeared? was recorded at several strategic geographic points across North America, and produced by the band, Cate LeBon, Ben H. Allen III and Ben Etter. Forgetting the questions and making up unrelated answers, Deerhunter’s eighth LP is a science-fiction album about the present. Exhausted with the toxic concept of nostalgia, they reinvent their approach to microphones, the drum kit, the harpsichord, the electromechanical and synthetic sounds of keyboards. Whatever guitars are left are pure chrome, plugged straight into the mixing desk with no amplifier or vintage warmth.

Following the 2015 release of the critically acclaimed Fast Forward, legendary songwriter Joe Jackson is releasing the 20th studio album of his career. Fool is the fulfilment of a career-long dream: to finish a tour and head straight into the studio with the band firing on all cylinders. So, on 29 July, Joe wrapped up his 2018 summer tour at The Egyptian Theatre in Boise, Idaho – and the following day set up shop at Tonic Room Studios in town.

From their unassuming origins as a group of school friends drawn together by a shared passion for music to the global touring force they have quietly become, The Twilight Sad’s ascent has been forged the old way with grit, graft and four exceptional studio albums. Now signed to Mogwai’s Rock Action Records, the band’s fifth album, It Won’t Be Like This, does not disappoint and will certainly delight fans of their previous work.

Our release of the week is Remind Me Tomorrow from Sharon Van Etten. Coming four years after Are We There, her latest reckons with the life that gets lived when you put off the small and inevitable in favour of something more present. Throughout the album, Van Etten veers towards the driving, dark glimmer moods that have illuminated the edges of her music and pursues them full force. This is an ambitious album with curling low vocals and brave intimacy, that provokes our most sensitive impulses: reckless affections, spirited nurturing, and tender courage. The songs are as resonant as ever, the themes are still an honest and subtle approach to love and longing, but producer/arranger John Congleton has plucked out new idiosyncrasies from Van Etten’s sound. 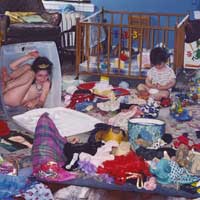 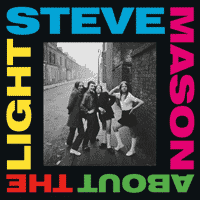 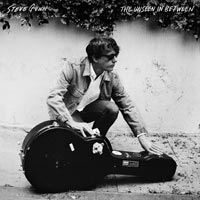 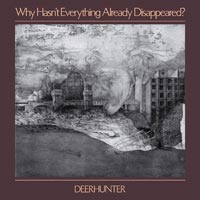 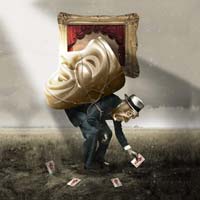 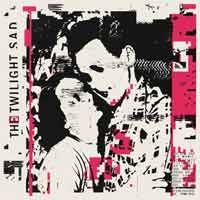