The summer break for new releases has ended, and it was a bit of a struggle to condense the offerings for 18 August down to 8!

First up, modern prog maestro Steven Wilson finally debuts on a major label with the sonically and melodically stunning To The Bone, a high-definition snapshot of the disconcerting times we live in. The Duke Spirit follow up 2016’s marvellous Kin with a poignant new album, Sky Is Mine, on which each song looks for humanity on a global scale: beautiful dream pop. Judy Dyble, original vocalist of Fairport Convention, has produced Summer Dancing with Andy Lewis, a work of the essence of British psychedelia, emerging from somewhere between Broadcast and Stereolab, which is a very good thing indeed. If you like your indie music huge, anthemic and stuffed full of driving synth riffs but with a real pop sensibility, This Life, Vol.1 from The Coasts is right up your alley! James Lavelle says of UNKLE’s fifth studio album, The Road, Part 1: “I wanted to make an album that goes back to the roots of where I came from, but with a foot in modern London,” and he has. Wildwood Kin’s debut album, Turning Tides, borrows heavily from the folk tradition while delving into other genres with an inventive use of electronics that creates a spectral atmosphere. With bouncy percussion and swaggering guitar riffs married to sneeringly irresistible vocals, The Sherlocks’ Live For The Moment is an upbeat indie gem.

Album of the week is the latest from Grizzly Bear. While 2012’s Shields dealt with the interpersonal barriers we construct and hide behind, Painted Ruins focuses on what happens when these facades crumble and reveal our vulnerabilities, exploring the inner conflicts we experience when our best-laid plans fall apart. 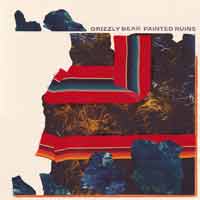 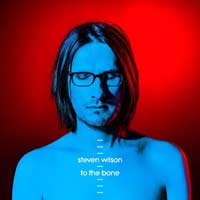 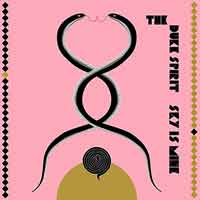 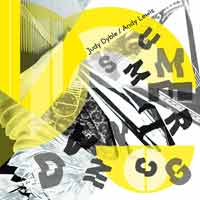 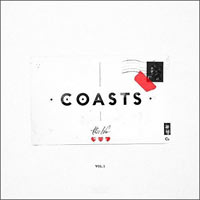 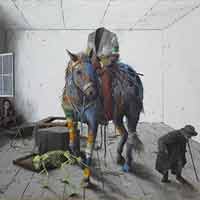 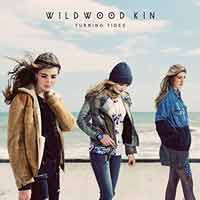 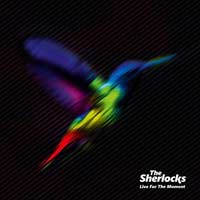