This week’s super six start with the as-much-maligned-as-worshiped Courteeners, who are undoubtedly one of the very last of the old-fashioned Big British Guitar Bands. Having completely scrapped an album’s-worth of songs, Liam Fray and his faithful lieutenants created their sixth studio album and have given it the bold but ambiguous title More. Again. Forever.

British post-punk group The Big Moon, fronted by Juliette Jackson, are an enormous lungful of fresh air. Their Mercury Prize-nominated debut, Love In The 4th Dimension, unleashed song after song fizzing with melody and charm. Walking Like We Do, their second album (out on 10 Jan), was recorded in Atlanta alongside Grammy-winning producer Ben H. Allen III (M.I.A./Deerhunter/Bombay Bicycle Club).

With their ninth studio album, Nada Surf – Matthew Caws, Daniel Lorca, Ira Elliot, and their long-time friend and collaborator Louie Lino – continue to pursue their humanistic vision of the world through hooky, catchy rock songs with sharply drawn yet tenderly felt lyrics. Never Not Together is a wide-ranging collection of songs that display the group’s ability to evoke and reflect grand and intricately wrought emotions, whether through sweeping guitar solos or hushed-whisper vocals.

Everything Else Has Gone Wrong, the fifth studio album by the British indie rock band Bombay Bicycle Club, comes nearly six years after the chart-topping So Long, See You Tomorrow released back in 2014. About the record’s title, the band said: “This is an album for anyone who’s ever turned to music in a time of crisis, whether personal or political. It’s about the solace one can get from listening to music or playing music when everything else has gone wrong. It’s about finding kernels of hope and renewal in dire situations.” Bombay Bicycle Club have continued to grow, develop and evolve since the release of their debut album, I Had The Blues But I Shook Them Loose, back in 2009 when they signalled their arrival as young teenagers. Rarely in recent years has there been a British guitar band who have the craft and ability to avoid categorisation whilst uniting hundreds of thousands of fans across the globe. With an innate ear for melody and invention, the four-piece are a very welcome return to the fold just as British guitar music makes a timely renaissance.

Pinegrove’s new album begins with a breath and ends with a shimmering exhalation. In between is Marigold, an urgent, multivalent meditation – and an expanded take on the blend of alt-country, indie rock and cerebral humanism that’s inspired the band’s ardent fan community. Marigold offers what songwriter Evan Stephens Hall calls a “heart-first” perspective. Those familiar with Pinegrove will recognise signature elements of the band’s sound: literary yet conversational lyrics, geometrically interlocking guitars, the dynamic shifting shadows of rhythm and structure. But this effort marks the most spacious, bold, and well defined iteration of the project yet.

Our album of the week is Making A New World (out on 10 Jan), a 19-track song cycle by Field Music about the after-effects of the First World War. But this is not an album about war and it is not, in any traditional sense, an album about remembrance. There are songs here about air traffic control and gender reassignment surgery. There are songs about Tiananmen Square and about ultrasound. There are even songs about Becontree Housing Estate and about sanitary towels. The songs grew from a project the band undertook for the Imperial War Museum and were first performed at their sites in Sanford and London in January 2019. 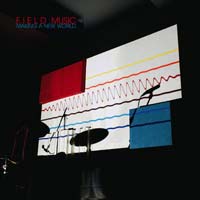 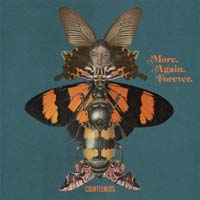 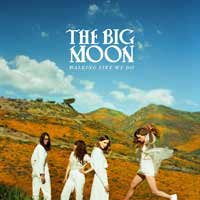 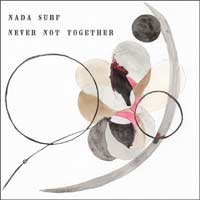 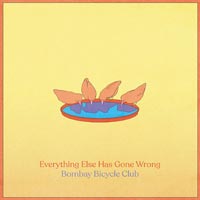 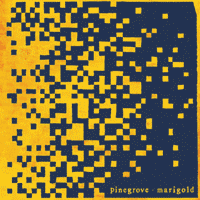