Here we go again, with six smashers due out in the next two weeks.

Performance is the new album from White Denim, a band who have long pulled hard at the parameters of rock & roll, admitting garage punk, soul, psychedelia, prog, jazz and blues while holding onto its vital good-time core. There simply is no other band quite like them.

It’s been months since the last Oh Sees opus, so its obviously time for another! So crack the coffers for Smote Reverser, an album of head-destroying psych-epics to rock out to. Perhaps the most notable thing about the album is the artistic restlessness underpinning its flights of fancy.

On their ninth record, Thank You For Today, premier US indie-rock outfit Death Cab For Cutie have expanded to a 5-piece and broadened their sonic palette accordingly, resulting in a subtle, important work full of catchy tunes!

Everybody, Anyone is the fifth studio album by UK R&B aces Stone Foundation. Recorded at Paul Weller’s Black Barn studios, it features a healthy sprinkling of guest musicians, including Kathryn Williams, Steve White and Weller himself.

Our release of the week is Marauder, the first new music from Interpol since 2014’s El Pintor. It’s a multi-layered album, full of subtle and steely songs that easily meet the test of what makes a great Interpol album. 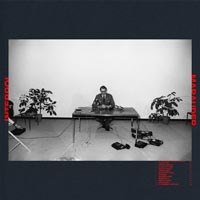 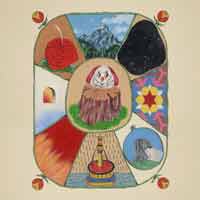 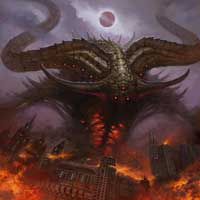 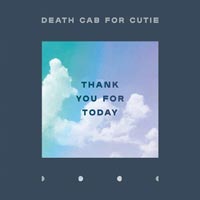 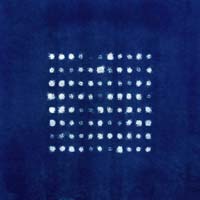 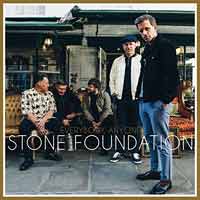