Our pick of the best for 16 October starts with Sundowner, which came quickly and effortlessly to Kevin Morby as he did his best not to resist or refine the songs but instead let them take shape all on their own. As the songs kept coming he converted his garden shed into a makeshift studio. “Sundowner is my attempt to put the Middle American twilight – it’s beauty profound, though not always immediate – into sound. It is a depiction of isolation. Of the past. Of an uncertain future. Of provisions. Of an omen. Of a dead deer. Of an icon. Of a Los Angeles-themed hotel in rural Kansas. Of billowing campfires, a mermaid and a highway lined in rabbit fur. It is a depiction of the nervous feeling that comes with the sky’s proud announcement that another day will be soon coming to a close as the pink light recedes and the street lamps and house lights suddenly click on.”

Wrecking Ball is a leftfield masterpiece from 1995 – the most wide-ranging, innovative, and daring record from Emmylou Harris in a career built on such notions. Rich in atmosphere and haunting in its dark complexity, much of the due credit belongs to producer Daniel Lanois; best known for his work with pop superstars like U2 and Peter Gabriel, on Wrecking Ball Lanois taps into the very essence of what makes Harris tick – the gossamer vocals, the flawless phrasing – while also opening up innumerable new avenues for her talents to explore. The songs shimmer and swirl, given life through Lanois’ trademark ringing guitar textures and the almost primal drumming of U2’s Larry Mullen. The fixed point remains Harris’s voice, which leaps into each and every one of these diverse compositions – culled from the pens of Neil Young, Bob Dylan, Jimi Hendrix, Steve Earle, and others – with utter fearlessness, as if this were the album she’d been waiting her entire life to make. Maybe it is.

In 1980–81, The Damned went to Rockfield studios for a series of sessions that eventually became The Black Album, the Friday 13th EP & Strawberries. Their time there produced some of the Damned’s greatest musical moments and memorable stories of horses, cows, vampires, rifles and Lemmy. In 2019 The Damned returned to Rockfield to record the first new music since 2018’s Top Ten “Evil Spirits” album. The line-up included three out of the four Damned members that were at the original sessions – David Vanian, Captain Sensible & Paul Gray. There was also Monty Oxymoron on keyboards and Pinch on drums. Unbeknown to the band, this was to be the last recordings with the long-time drummer Pinch, who departed The Damned after their legendary show at The London Palladium, last Halloween.

16 October sees the release of an expanded version of Tom Petty’s seminal album Wildflowers. Entitled Wildflowers & All The Rest, this release finally gathers together all 25 songs from the original recording sessions: the 15 songs from Wildflowers, plus All The Rest – the 10 songs that were left off the original release. The deluxe editions of the CD and vinyl also adds the Home Recordings disc which includes 15 intimate demos of the songs recorded solo by Tom, plus Wildflowers Live – 14 songs played live by Tom and the Heartbreakers from 1995 to 2017.

Katie Melua’s brand new studio album, Album No. 8, is a record that represents the culmination of a prolonged period of musical rediscovery by one of Britain’s most successful musical artists, who has received over 56 platinum awards. 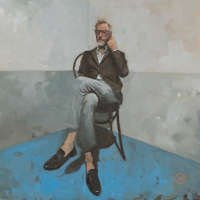 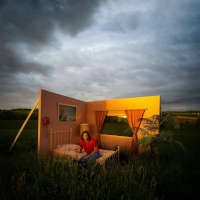 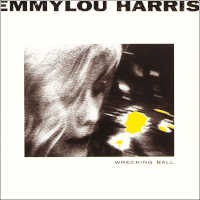 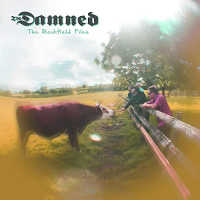 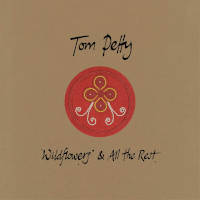 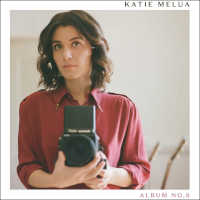