As we get back into the weekly new release cycle, we bring you three gems released on 15 May.

First up, Jason Williamson and Andrew Fearn stepped out of 2019 with a Top Ten album, Eton Alive, under their belt, their biggest sold-out tour to date and the swagger of a band that have never been more relevant, topically challenging and downright entertaining. Sleaford Mods are set to continue their onslaught into 2020 with the release of All That Glue, a collection of songs spanning the last seven years of the band’s career: an array of crowd-pleasers, B sides, unheard tracks and rarities for fans and the curious. Over the past few years Sleaford Mods have become one of the most intractable British pop stories. One of its best. Their music is drawn at a flawless fault-line of anger, tenderness and humour, a triumvirate of raw energy which frequently jostles in the space of a cadence for supremacy. On record you can hear their sinews, live you can touch their veins.

Biffy Clyro have announced their new album, A Celebration Of Endings. “This is a very forward-looking album from a personal perspective and a societal perspective,” explains frontman Simon Neil. “The title is about seeing the joy in things changing, rather than the sadness. Change means progression and evolution. You can retain everything you loved before, but let’s lose the bad stuff. It’s about trying to take back control.”

Our release of the week comes from former Drive-By Trucker Jason Isbell, who have once again come together with The 400 Unit for a new album, Reunions, their follow-up to 2017’s Grammy-winning The Nashville Sound. Isbell explains the album’s title thus: “There are a lot of ghosts on this album. Sometimes the songs are about the ghosts of people who aren’t around anymore, but they’re also about who I used to be, the ghost of myself. I found myself writing songs that I wanted to write 15 years ago, but in those days, I hadn’t written enough songs to know how to do it yet. Just now have I been able to pull it off to my own satisfaction. In that sense, it’s a reunion with the me I was back then.” 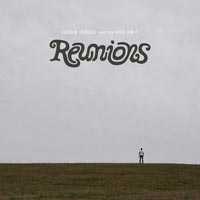 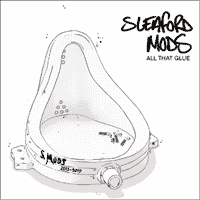 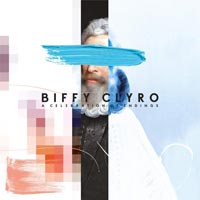