We’ve got some crackers for you this week, starting with black midi’s new album, Hellfire, which is their most thematically cohesive and intentional album yet, building on the melodic and harmonic elements of last year’s Cavalcade while expanding the brutality and intensity of their debut, Schlagenheim.

Full of songs created in the shadow of terror and loss but that crackle and pop with defiance, Fear Fear is a record made for agitating and dancing, for heart and soul, for here, now and tomorrow. It’s a record that explores juxtaposition: that of life and death, acceptance and isolation, environment and humanity, hope and despair, the real world and the digital world. That top-to-bottom rigour, that complete vision, is what makes the second album from Working Men’s Club such a stunning and unique achievement.

Kathryn Williams’s first official album since Hypoxia in 2015, Night Drives, opens with some of her most immediate electronic tracks to date, such as the nihilistic ‘Human’, big ballad ‘Answer In The Dark’ – with all its bold, layered production – and the dynamic, infectious ‘Radioactive’. Elsewhere, on the likes of ‘Moon Karaoke’, ‘Magnets’ and ‘The Brightest’, she explores a more cinematic sound, slowly unravelling stories backed by delicate acoustics and elated, emotive string pieces. ‘Put The Needle On The Record’ and joint closers ‘Starry Heavens’ and ‘I Am Rich In All That I’ve Lost’ are relaxed and fall into the more traditional world of folk-inspired melancholia. Kathryn’s inimitable charm colours the whole album with emotion and affection: occasionally brooding, always likeable.

A stupendous new 2-CD / 4-LP box set celebrates 30 years of Orbital with a wealth of new editions containing reworks, remakes, remixes and re-imaginings of landmark tracks based on the duo’s unrivalled live show. The pandemic caused Orbital to miss their actual thirtieth anniversary, but it gave Paul and Phil Hartnoll space to think and find a way to celebrate their past that was actually about the future, and 30 Something was born. The set includes remixes by Yotto, ANNA, Jon Hopkins, Dusky, Joris Voorn, Logo 1000, Eli Brown and Shanti Celeste.

Special is the highly anticipated new album from 3-time Grammy-winning global superstar Lizzo, which follows her multi-platinum top-10 2019 debut album, Cuz I Love You. The album features her irresistible new single ‘About Damn Time’. Cuz I Love You spent 24 consecutive weeks in the Top 10 while ‘Truth Hurts’ also became the longest-running #1 in history by a solo female rap artist after spending seven weeks atop the charts.

Our release of the week is The Other Side Of Make-Believe from Interpol. When lockdown clamped in March 2020, Interpol quickly got into a productive mood. Coming from a group whose early work was populated by Polish knife-wielders and incarcerated serial killers, you might expect Interpol’s pandemic record to be an emotional tar pit – doubly so, given the presence of towering producer–engineer duo Flood and Moulder on the boards. But singer Paul Banks felt the call to push in a ‘counterbalancing’ direction, and The Other Side Of Make-Believe features paeans to mental resilience and the quiet power of going easy. “The nobility of the human spirit is to recover and rebound,” he says. “Yeah, I could focus on how fucked everything is, but I feel now is the time when being hopeful is necessary, and a still-believable emotion within what makes Interpol Interpol.” 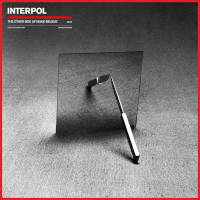 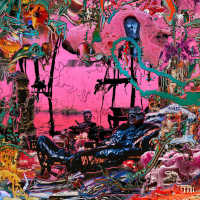 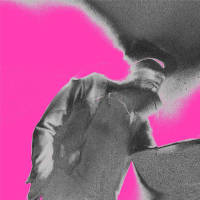 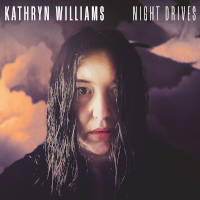 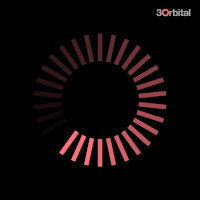 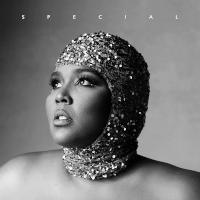