We open the lid on this week’s tempting tidbits with one of the most thrilling rock albums of recent years: Shoot Me Your Ace. Produced by former Duran Duran/Power Station guitarist Andy Taylor, this album showcases Reef’s talents and is a blast of unadulterated rock’n’roll joy that – from the title track’s swaggering opening salvo to rollercoaster closer ‘Strangelove’ – doesn’t just match such classic Reef albums as 1995 breakout debut Replenish or 1997’s transcendent Glow but actually manages to exceed them.

The Original George Thorogood is a collection of hard-stompin’, party-down, original songs penned from the rock-and-roll heart of the great man. Along with his unstoppable long-time band The Destroyers, the album showcases tracks like the tour-de-force anthem ‘Gear Jammer’, the heartfelt country ballad ‘Oklahoma Sweetheart’ and the previously unreleased ‘Back In The U.S.A’, plus hard-hitting barnburners like ‘I Really Like Girls’ and ‘If You Don’t Start Drinkin’ (I’m Gonna Leave)’, all served up with classic Thorogood swagger and tongue-in-cheek panache.

On 23 October 2019, Pye Corner Audio headlined Sonic Cathedral’s 15th birthday bash at The Social in London on a bill that also included bdrmm and Andy Bell. Now, following a limited cassette release in 2020, this incendiary performance – which mixes improvisations with reworked material from across his career – has been remastered by Antony Ryan (ISAN) and is to be made available on vinyl for the first time. Wryly titled Social Dissonance, it comes packaged in a striking fluoro-green and neon-blue sleeve by designer Marc Jones.

Made In Timeland is a long-lost King Gizzard & The Lizard Wizard record mysteriously unearthed on the eve of 2022. It will not appear on any digital streaming platforms anywhere, making the physical product a highly coveted collector’s item. The LP is housed in a brown paper bag to help combat the environmental impact of vinyl manufacturing.

For Revelation, their third studio album, Stone Broken decided it was time to turn up the volume – to build on past glories with the intention of making everything bigger, bolder and generally the best version of Stone Broken there’s even been. The result is 11 tracks successfully combining the band’s signature emotive style with inventive arrangements and an open-minded approach to recording that saw them venturing into a host of fresh areas, including greater use of backing vocals and piano, plus the subtle use of electronics to make the choruses even more likely to stick in the mind.

Our release of the week is ( watch my moves ), the major-label debut album from Kurt Vile, on which he pulls his talents as a singer, songwriter, multi-instrumentalist, and producer in unexpected directions – and the result is a vibrant yet meditative record propelled by laid-back charm and curious spirit. 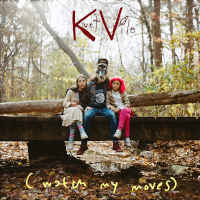 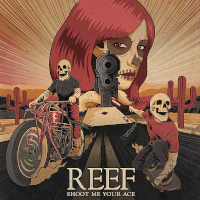 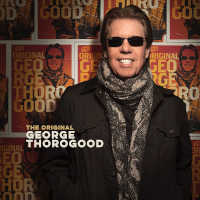 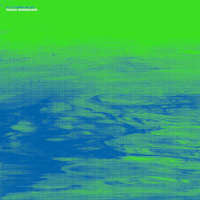 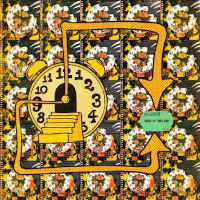 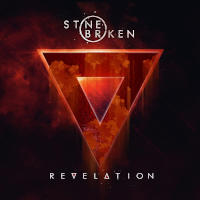