It’s a vintage week, and our smashers start with Paul Weller’s fourteenth solo album, True Meanings, a record unlike any he has ever made before. It’s characterised by grandiose yet delicate, lush orchestration: an aesthetic to which Paul’s better-than-ever voice, singing some of his most nakedly honest words, is perfectly suited. Turning 60 this year has unquestionably had an impact both lyrically and musically, and it’s a dreamy, peaceful, pastoral set of songs to get lost in, an album that a lot of his faithful audience have been wanting him to make for a long time, and an album that many new people outside of that audience will relate to.

13 Rivers is a bare-bones, emotionally direct album from Richard Thompson that speaks from the heart with no filters. “There are 13 songs on the record, and each one is like a river,” Thompson explains. “Some flow faster than others. Some follow a slow and winding current. They all culminate on this one body of work. The songs on 13 Rivers are a surprise in a good way. They came to me as a surprise in a dark time. They reflected my emotions in an oblique manner that I’ll never truly understand. It’s as if they’d been channelled from somewhere else. You find deeper meaning in the best records as time goes on. The reward comes later.”

Over the course of four albums, Dawn Landes has blazed her own path with songs that are as fresh as they are timeless. Still, there’s no mistaking that the strains of Nashville reside in her voice and in her musical soul; and now, with her fifth album, Landes is finally bringing them to centre stage. Meet Me At The River is Landes’ self-described ‘Nashville record’, and she has ensured its pedigree by enlisting the production skills of Fred Foster, the Country Music Hall of Fame member who played a pivotal role in the careers of Dolly Parton, Roy Orbison, and Kris Kristofferson.

Alejandro Escovedo returns with a brand-new album, The Crossing, that is perhaps his most varied and expansive to date. It is the first album he has recorded outside America – in northern Italy, with co-writer Don Antonio Gramentieri and a band of Italian musicians. It is also his first ever concept album, drawing the story of two young immigrants to the US who bond over a mutual love of punk rock as they struggle with racism and discrimination. Special guests on the album include Wayne Kramer (MC5), Joe Ely, and Peter Perrett and John Perry of The Only Ones. The sound ranges from straight-ahead rockers like ‘Sonica USA’ to ballads like the classic Joe Ely-penned ‘Silver City’, and everywhere in between. To describe this album as epic might be an understatement.

Britain’s giants of electronic music Orbital are back for good. This recent surge of creativity, leading up to the release of new album Monsters Exist, shows how reunited brothers Paul and Phil Hartnoll have rebuilt one of electronic music’s best-loved partnerships after a surprisingly bitter break-up in 2012. They’d been onstage with Stephen Hawking at the Paralympics, in front of the whole world. They’d remixed Madonna, they’d played Glastonbury many times and travelled the world – yet were driven apart by music’s strange and infamous brother-vs-brother dynamic. But now the brothers have a pact: whatever happens, Orbital does not stop. They’ve learned to talk and accept each other. As Paul says, “If we were both the same, then it wouldn’t be Orbital.”

Our album of the week is from Minnesotan legends Low, who turn twenty-five in 2018. Since 1993, Alan Sparhawk and Mimi Parker – the married couple whose heaven-and-earth harmonies have always held the band’s centre – have become one of music’s most steadfast and vital vehicles for pulling light from our darkest emotional recesses. Now the duo releases its most brazen, abrasive (and, paradoxically, most empowering) album ever: Double Negative, an unflinching eleven-song quest through snarling static and shattering beats that somehow culminates in the brightest pop song of Low’s career. It begins in pure bedlam, with a beat built from a loop of ruptured noise waging war against the paired voices of Sparhawk and Parker the moment they begin to sing during the massive ‘Quorum’. For forty minutes, they indulge the battle, trying to be heard amid the noisy grain, sometimes winning and sometimes being tossed toward oblivion. 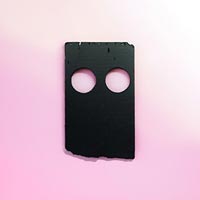 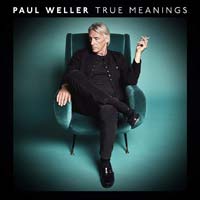 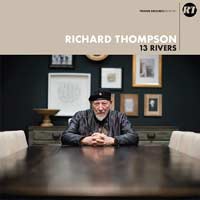 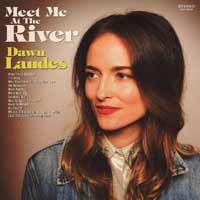 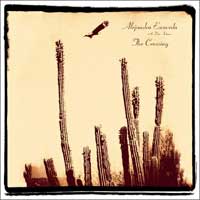 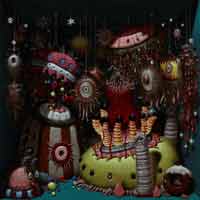