Here we go with our six picks from this week’s offerings.

Although they had already released an album in April last year, Liverpudlian indie outfit Circa Waves are not only doing it all over again within the space of 12 months, but putting out a double album this time! Sad Happy is very much an album of our times, formed of two diametrically distinctive sides: the first half of the album contains the Happy tracks, the latter the Sad tracks.

Check Shirt Wizard is a barnstorming 20-song set, never previously released, culled from four shows (London, Brighton, Sheffield and Newcastle) from Rory Gallagher’s 1977 UK tour in support of his the album Calling Card. This recording features fantastic live versions of tracks from that album and from 1975’s Against The Grain, plus other live favourites, and has been mixed from the original multi-track tapes from the official Rory Gallagher archive and mastered at Abbey Road Studios.

Dana Margolin started making music in private in her bedroom in the seaside town of Brighton, writing songs and, slowly, starting to play them at open-mic nights to rooms of old men who stared at her quietly as she screamed in their faces. Though she eventually grew out of these open-mic nights, for Margolin they unlocked a love of performing and song-writing, as well as a new way to express herself. She decided to form a band through which to channel it all, and be noisier while she was at it – so Porridge Radio was born. Over time, the band’s sound – bright pop-rock instrumentation blended with Margolin’s tender, open-ended lyrics – has developed and refined into what you hear on Every Bad.

Good Years is the fourth studio album from UK country duo The Shires, recorded in Nashville, Tennessee. The title of the group’s newest record couldn’t ring more true for Ben and Crissie as the release follows two gold-certified albums and three Top 10 singles, which have firmly cemented their status as two of country music’s most prominent voices.

The Boomtown Rats release their first studio album in 36(!) years, Citizens Of Boomtown. The shy and retiring Bob Geldof said: “So why a new record? Because that’s what bands do. They make records. Songwriters write songs. There’s so much to respond to in this new and different febrile atmosphere that we live in. People forget we took our name from Woody Guthrie, the great musical activist. I think The Boomtown Rats have always shown that rock’n’roll is a form of musical activism. The music has intent and purpose even if that is just the sound, about boy/girl, nothing particularly at all, everything in general, or pointed polemical … Whatever.”

Our album of the week comes from another artist returning from a long silence. La Vita Nuova comes thirteen years since Maria McKee’s last studio album, Late December, and is an homage to Dante’s opus on unrequited love, an elegy to desire. Upon its completion it became a conjuring. Candid and passionate, Maria McKee has quite simply had a beatific awakening and, in a crescendo of prose, her new album unlocks this story. 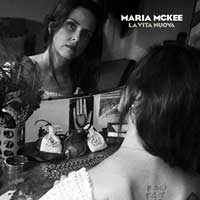 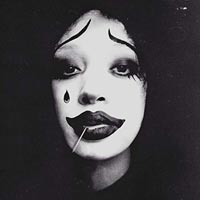 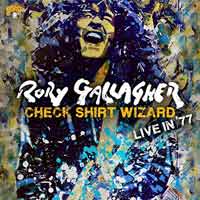 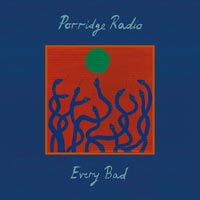 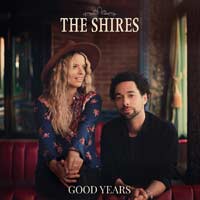 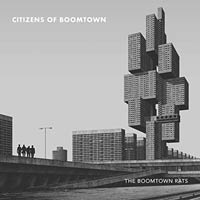