Our six lovelies due for release on 13th and 20th January start with CACTI (13 Jan), a huge step up for Billy Nomates, who received widespread critical acclaim for her eponymous 2020 debut album, with heavy airplay on BBC Radio 6 Music and support from luminaries such as Iggy Pop, Florence Welsh and Steve Albini. Though every bit as unrepentant as her debut, CACTI comes from a far more exposed place and sees her further develop her instinctive, inventive songwriting and production.

Don’t ask Rozi Plain to explain her spellbinding fifth album, Prize (13 Jan). Its ten hypnotic, gently askew songs exist as if in another realm, where feelings matter more than meanings, where thoughts have room to roam and where you can live in the moment for as long as you like, and the album marks Rozi as one of our most innovative and engaging songwriters.

Mercy (20 Jan) enlists some of music’s most curious young minds: Animal Collective, Sylvan Esso, Laurel Halo, Tei Shi, Actress. They’re only some of the astounding cast here, brilliant musicians who climb inside John Cale’s consummate vision of the world and help him redecorate there. Cale turned 80 in March, and he’s watched as many peers have passed away, particularly during the last decade. This is a musician who has always searched for new ways to explore old ideas of alienation, hurt, and joy; Mercy is the latest transfixing find of his unsatisfied mind.

Hot on the heels of 2021’s Huffy (which reached #1 on the UK indie chart), New York indie rock legends We Are Scientists return with their eighth studio album, Lobes (20 Jan). Largely written at the same time as Huffy and once again self-produced, Lobes stays glued to the indie dance floor but showcases a darker, more electronic pop sound than its rock-indebted predecessor. Always present, though, are the catchy melodies and soaring choruses which have become the band’s calling card over their near two-decade career.

For Gigi’s Recovery (20 Jan), their second studio album, The Murder Capital had to learn to navigate their personal relationships through the relationships they harnessed with these new songs. Although they didn’t know what these songs would actually sound like, the band knew what they wanted them to feel like – and worked backwards from there. “We had this slightly tongue-in-cheek mantra at the near-beginning of writing this record, it was – The evolution will not be compromised. This kept us on a course, even when we didn’t know where we were going.” And that’s exactly how The Murder Capital ended up with an album that is totally pure yet completely confident in its direction.

Our release of the week is the latest from Margo Price. While most of the songwriting for Strays (13 Jan) took place the previous summer – during a six-day, mushroom-filled trip that Price and her husband Jeremy Ivey took to South Carolina – it was amongst the hallucinatory hills of western Los Angeles that Price experienced the best recording sessions of her career. Instilled with a newfound confidence and a comfort with experimenting and exploring like never before, Price and her longtime band, Pricetags, channelled their telepathic abilities into songs that span rock’n’roll, psychedelic country, rhythm & blues and glistening, iridescent pop. 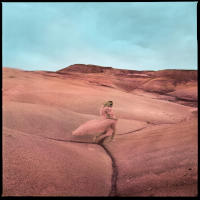 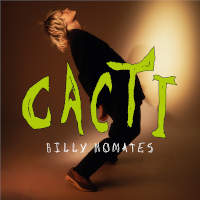 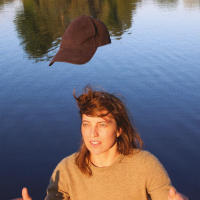 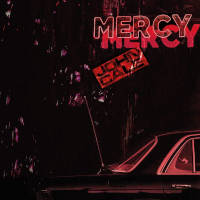 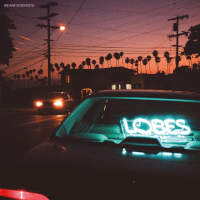 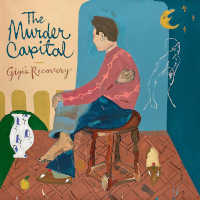