There are six mighty recommended releases out on 12 May. The Chris Robinson Brotherhood release their third album in the past 6 months, Betty’s Blends Volume 3, which captures the CRB at their very best during a set of live shows in southern USA. Paramore’s fifth studio album, After Laughter, comes after a 4-year wait and, although recorded in the legendary RCA Studio B in Nashville, it’s guaranteed to sound nothing like country! The Zac Brown Band got the red-hot Dave Cobb to produce Welcome Home, 10 songs on a theme of reflection which return stylistically to their very first album, The Foundation. White Knight is kind of business as usual for Todd Rundgren, i.e. uncategorisable! It’s an incredibly diverse album running all the way from art rock to ambient synth with many a stop in between. Last but not least, Out Of The Dark Room is a selection of some of Max Richter’s most beautiful film soundtracks.

Release of the week is A Kind Revolution, the latest from Paul Weller. Each of the 10 songs on this album are destined in their own way to become classics of the Weller canon.

Until next week, when we may have even more in store news … 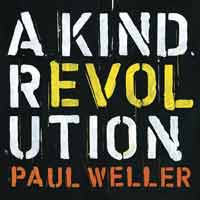 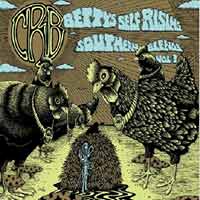 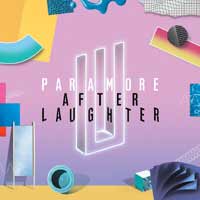 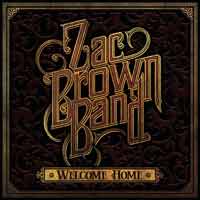 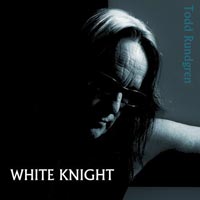 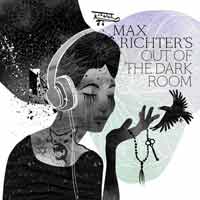