The first of 11 September’s releases comes from Everything Everything, whose approach to Re-Animator was to streamline the creative process by focusing on harmonies and melodies over synths and programming. Inspiration came thick and fast: wonderment at the wider world despite the horror of its politics; existentialism and the prolonged, if fading, youthfulness of being in a touring band; and the ominous threat of climate change.

Produced by P J Harvey with Flood and John Parish, and originally released in February 1995, To Bring You My Love features the singles ‘Down By The Water’, ‘C’mon Billy’ and ‘Send His Love To Me’. The album – which celebrates its 25th Anniversary this year – received wide critical acclaim on release, with nominations for Grammy Awards and the Mercury Music Prize. The accompanying 10-track collection of previously unreleased demos features brand new artwork with previously unseen photos by Maria Mochnacz.

Is Love Enough? is Stone Foundation’s sixth studio album continues their fruitful collaboration with Paul Weller, who contributes vocals and guitar on several tracks. Actor Peter Capaldi provides a spoken word coda to the album, and two rising stars of the soul scene, Durand Jones and Laville, sing lead vocals on a track each.

The first three albums by Richard & Linda Thompson get a welcome reissue on LP. Their debut, I Want To See The Bright Lights Tonight is a dark and eclectic affair with very little light, despite the uplifting and almost commercial nature of the title track. Hokey Pokey is a much jollier release than its predecessor: a mixture of darkly comic songs and more world-weary, sombre numbers. Pour Down Like Silver, also known as the Sufi album due to Richard’s recent conversion to Islam, is more restrained and spartan, and contains some of Richard’s most beautiful songs and some beautiful guitar work. 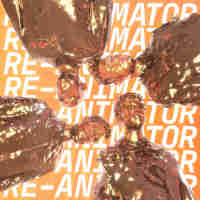 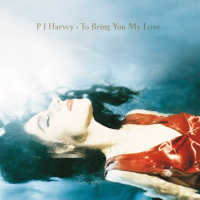 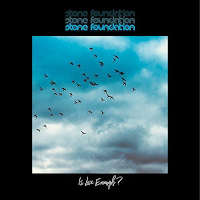 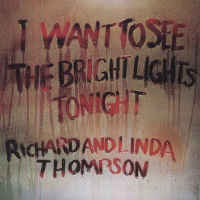