We open our picks of this week’s crop with Sharon Van Etten, who has had a celebrated career since the release of her second album, 2010’s epic. On its release, epic laid a romantic melancholy over the gravel and dirt of heartbreak without one honest thought or feeling spared. Her songs covered betrayal, obsession, egotism, and all the other emotions we dislike in others and recognise in ourselves. Van Etten’s grounded and clenched vocals conveyed a sense of hope – the notion that beauty can arise from the worst of circumstances. To celebrate the 10th anniversary of this special album’s release, and to acknowledge the convergence of Van Etten’s present and past work, she asked fellow artists she admired to cover one song from epic each in their own style. The resulting epic Ten is a double LP featuring the original album plus a new album of covers and reimagined artwork. The featured artists include musicians Van Etten herself admired in her early days (Fiona Apple, Lucinda Williams, and Aaron Dessner and Justin Vernon of Big Red Machine), peers (Courtney Barnett, IDLES), and a younger generation of innovators (Shamir, St. Panther). What they all share is embodied by epic – a musician frankly communicating themselves through the power of music.

Ryan Adams returns with Big Colors, the second album in the trilogy, following Wednesdays! It is his 18th studio album and is a striking change of direction from the last, an upbeat record rich in drums and synths encapsulating the 1980s vibe spectacularly and produced with Don Was and Beatriz Artola. The 7-time Grammy-nominated Adams, famed for being one of rock’s most talented songwriters, has sold millions of records and produced albums for some of musics most influential artists. “Big Colors is the soundtrack to a movie from 1984 that exists only in my soul,” says Adams. “It’s a cliché inside a watercolour painting of neon blue smoke rising up off summer streets in the night. It’s the most New York California album I could cut loose from my musical soul, and for me as both a guitar player and songwriter, this is the zenith point dream time. While I won’t be able to match this album for its depth and broad colour forms in the future, this is the sound of my soul and a door to a place I’ll be returning to again. The treasures in our past are the shamanic visions of the future when the destination is dream zone 3000. This is that. I’m only dreaming in Big Colors now.”

Back The Way We Came: Vol 1 (2011-2021) celebrates the first decade of Noel Gallagher’s High Flying Birds. This double album, curated and compiled entirely by Noel, includes tracks from the three #1 albums (Noel Gallagher’s High Flying Birds, Chasing Yesterday and Who Built The Moon?) and the three acclaimed EPs (Black Star Dancing, This Is The Place and Blue Moon Rising) – plus two previously unreleased tracks including the brand-new single ‘We’re On Our Way Now’. The album is available on limited-edition deluxe formats featuring a bonus disc including previously unreleased acoustic versions, remixes, instrumentals and an unheard demo.

Singles (The U.A. Years+) – a 26-track best-of is a celebration of Dr. Feelgood at their absolute peak – gets a reissue on vinyl for the first time since its original release in 1989. The band was formed in 1971 in Essex by founding members Lee Brilleaux (singer), John B. Sparks (Sparko) on bass guitar, John Martin (The Big Figure) on drums and guitarist Wilko Johnson, whose iconic and renowned choppy style of playing saw the band build huge notoriety in London’s live music scene resulting in a record deal with United Artists in 1974.

Our release of the week is Path Of Wellness, the new album from Sleater-Kinney. In the midst of 2020’s endless turbulence – social unrest, devastating wildfires, and a raging pandemic – Carrie Brownstein and Corin Tucker wrote and recorded their new album in Portland, Oregon. They welcomed local musicians into the studio to bring their vision to life. For the first time, the band also took the reins and self-produced the eleven-track offering. The result is a provocative, powerful and poetic statement when alternative music and culture could use it the most. It’s music for an imagined togetherness. 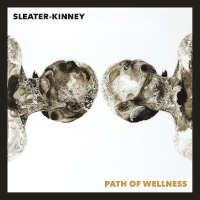 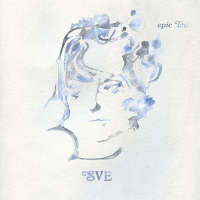 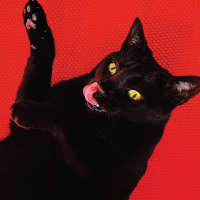 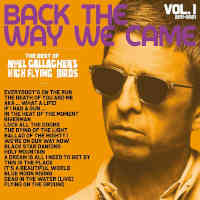 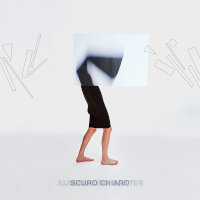 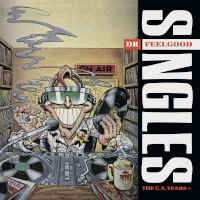