We’ve got two absolute crackers for you this week!

Mogwai – As The Love Continues 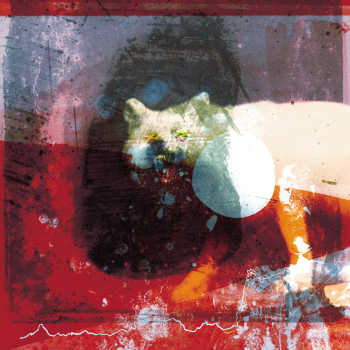 This new album will please old fans and gain new as it has something for everyone. Both transcendent and surprising, As The Love Continues shows that Mogwai are still offering solace from the mundane, supplying the soundtrack to whatever movie you are making in your head. The album was produced by Dave Fridmann (Mogwai, Mercury Rev, The Flaming Lips) and features guests Atticus Ross (Nine Inch Nails) and Colin Stetson (saxophonist who has collaborated with Bon Ivor, Arcade Fire). Recorded at Vada Studios, England by Tony Doogan (Grey Dogs, Mogwai, Belle & Sebastian) with Fridmann in full remote control from the US.

Note: The LP is available on yellow vinyl, exclusive to independent shops. 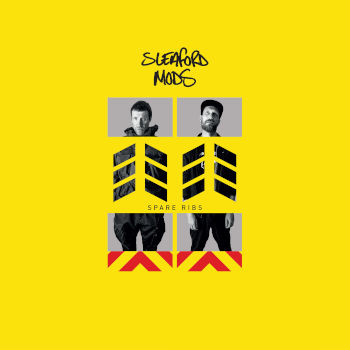 Recorded in lockdown in a furious three-week studio blitz at JT Soar in July, Sleaford Mods – the polemical Jason Williamson and dexterous producer Andrew Fearn – kick against the pricks with unrivalled bite, railing against hypocrisy, inequality and apathy with their inimitable, scabrous sense of humour. And Spare Ribs, featuring Amy Taylor of Melbourne punks Amyl and the Sniffers and the British newcomer Billy Nomates, finds the duo charged with ire at the UK Government’s sense of entitlement, epitomised by its devil-may-care approach to the coronavirus crisis.

Commenting on the new album Jason says, “Our lives are expendable under most governments, secondary under a system of monetary rule. We are stock if you like, parts on a shelf for the purposes of profit, discarded at any moment if fabricated or non-fabricated crisis threatens productivity. This is constant, obviously and notably in the current pandemic. The masses cannot be present in the minds of ill-fitting leaders, surely? Or else the realisation of their catastrophic management would cripple their minds. Much like the human body can still survive without a full set of ribs we are all ‘spare ribs’, preservation for capitalism, through ignorance and remote rule, available for parts.”

Note: The LP is available on green vinyl, exclusive to independent shops.

We’re offering As The Love Continues and Spare Ribs at special pre-sale prices, which won’t be available after release. Click on an item for more details and to order your copy.