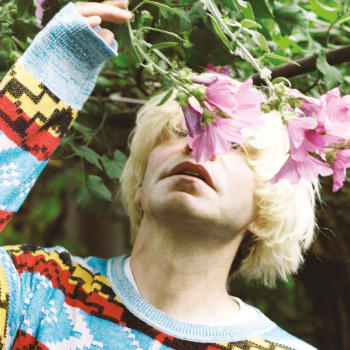 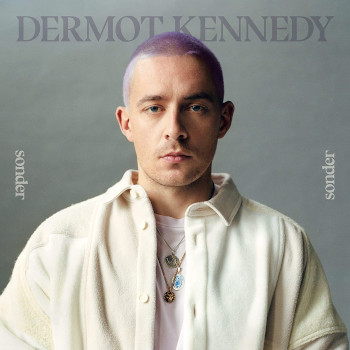 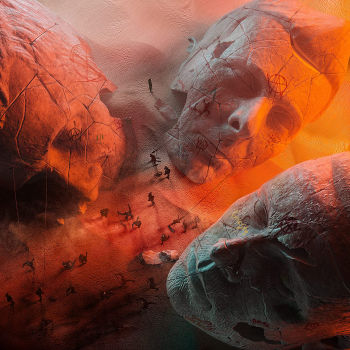 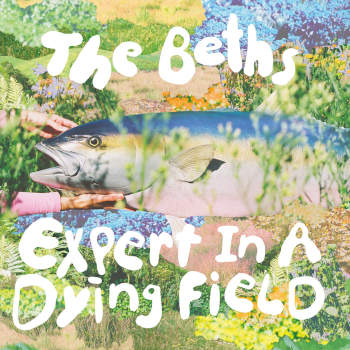 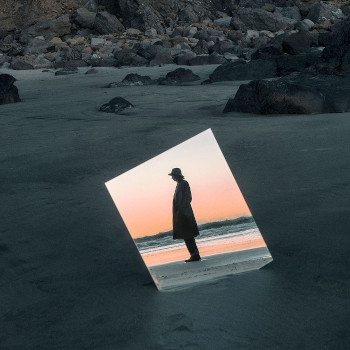 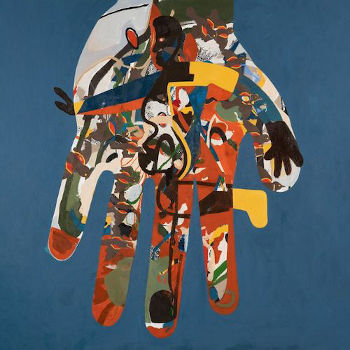 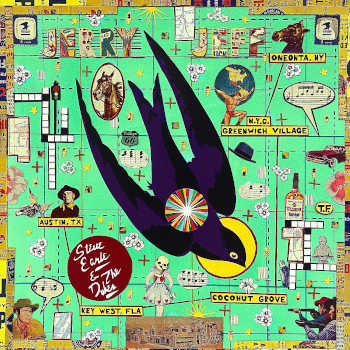 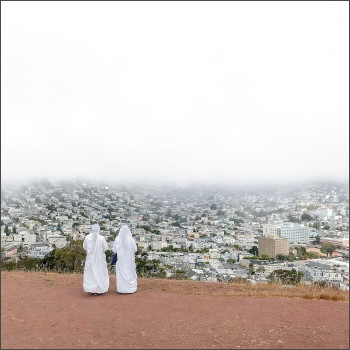 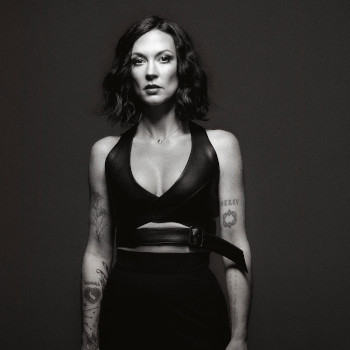 4 December must represent the most diverse selection of new releases in 2015, from the crafted populism of Coldplay, the pure pop-soul of Jools & Ruby, Lush’s comprehensive retrospective box set, New York noise merchants Swans and the ambient doom metal of Sunn O))). Release of the week is Bruce Springsteen’s The Ties that Bind, a thorough exploration of The River period.

27 November brings a select and varied batch of releases. First up is a set of the complete master recordings for John Coltrane’s absolutely essential A Love Supreme, including a fine recording of the only time that album was performed live in its entirety. Def Leppard’s first studio album in 7 years is creatively titled, well, Def Leppard; Danzig’s Skeletons is, of all things, an all-covers album. The Corrs also return with 12 brand-new songs, Wishbone Ash’s Road Works definitively showcases their live development across 4 CDs. The album of the week is of course Ty Seagall’s Ty Rex, which features a set of glorious T.Rex covers in the rambunctious style he has patented.

Released on 20 November, Adele’s 25 is her first for four years, and it will be interesting to see how happiness has affected her music! Enya’s very fine Dark Sky Island is worth a listen, as is Roger Waters’s very personal take on alienation in the soundtrack of his concert performance, The Wall. Queen mine their history with a live album from ’75, which comes with a DVD. The Who release a fine live package of this summer’s Hyde Park show. Newton Faulkner releases his latest, Human Love, and the box set of The Mission’s seminal Floodland will thrill their fans. Release(s) of the week is the re-issue of the first four albums from the much-underrated Comsat Angels: a really fine band getting the well-deserved deluxe treatment.

13 November presents a fine eclectic mix all the way from Johnny Marr to Gong! The latest from Neil Young’s vaunted archive series presents Neil & The Bluenotes live; the soundtrack to Montage of Heck, a new documentary about Kurt Cobain, presents a fascinating glimpse into his creative process; a CD / DVD package from an acclaimed live show at the Blues Alley Jazz Club showcases Eva Cassidy’s astonishing voice; if you’re collecting the David Bowie 40th anniversary 7" pic discs, then Golden Years is an essential purchase. Brad Mehldau’s 10 Years Solo Live gets its CD release, and is well worth a listen for jazz fans. The Radio Gnome Invisible Trilogy box set includes remastered versions of the three seminal Gong albums: Angels Egg, Flying Teapot and You. Release of the week almost went to Back To The River, a new Kent Records compilation of of Southern Soul classics from the well known to the utterly obscure – 4 hours will fly by as you listen! – but it’s just beaten by Johnny Marr’s Adrenaline Live.

6 November sees a re-recording of the seminal songs from Natalie Merchant’s Tigerlily called Paradise is There, Billy Gibbons graces us with his first solo effort which has, of all things, a distinctive Latin American feel to it, shoegaze legends Ride return with a re-release of the genre creating album Nowhere, including extra tracks, Björk has found a typically idiosyncratic way of presenting her career high Vulnicura using strings-only arrangements! I’m really liking Jamie Woon’s woozy minimal soul on Making Time. Both Ellie Goulding and Seal return with finely crafted pop albums worthy of a bit of ear time. Release of the week is The Bootleg Series Volume 12: The Cutting Edge 1965–66, which highlights a ferociously creative period of Bob Dylan’s life – the 6 CD version of course!