Our pick of the new year’s releases opens with Elvis Costello & The Imposters, who release The Boy Named If (14 Jan), a new album of urgent, immediate songs with bright melodies, guitar solos that sting and a quick step to the rhythm. Costello tells us: “The full title of this record is The Boy Named If (And Other Children’s Stories). ‘If’ is a nickname for your imaginary friend; your secret self, the one who knows everything you deny, the one you blame for the shattered crockery and the hearts you break, even your own.”

Recording remotely over the past year from their respective homes, The Wombats have been working hard to produce some of the most captivating, inventive and forward-thinking music of their career to date. With frontman Matthew ‘Murph’ Murphy in Los Angeles, bassist Tord Øverland Knudsen in Oslo and drummer Dan Haggis in London, they discussed each day’s plan via Zoom, then recorded separately to create Fix Yourself, Not The World (7 Jan).

In the afterglow of her acclaimed 2020 album Silver Ladders (a year-end favourite of NPR, Pitchfork, the New Yorker and others), Los Angeles-based harpist Mary Lattimore returns with a culminating counterpart release, Collected Pieces 2015–2020 (14 Jan), featuring new and previously unreleased material, Bandcamp-only singles and other obscurities alongside standouts from her 2017 tape Collected Pieces.

The Temperance Movement is one of Britain’s finest rock bands of the past decade. Formed in London but with a Glaswegian singer, they are simultaneously anthemic, defiant and cathartic. Their special new release, Caught On Stage (Live & Acoustic) (14 Jan), features a collection of rare live tracks recorded in various locations, including intimate acoustic live shows, radio sessions with Planet Rock and rehearsal-room recordings. This is a must-have for any fan of The Temperance Movement.

Arriving in the wake of his critically acclaimed debut solo album A Quickening, Orlando Weeks’ new record once again leans into themes of new life and parenthood. Whereas his previous work catalogued the emotions, expectations and anxieties that accompany imminent parenthood, Hop Up (14 Jan) is an altogether more joyous and life-affirming statement.

Our release of the week is Toy:Box (7 Jan). Following his triumphant Glastonbury 2000 performance, David Bowie entered the studio with his band – Mark Plati, Sterling Campbell, Gail Ann Dorsey, Earl Slick, Mike Garson, Holly Palmer and Emm Gryner – to record new interpretations of songs he’d first recorded from 1964–71 in the ‘old school’ way with the band playing live. The set is packed with alternative mixes and versions including proposed B-sides.

It only remains for us to thank all of our customers very much for allowing us, in this most difficult of years, to continue to do what we love.

Have a great Christmas break and we look forward to seeing you soon after. 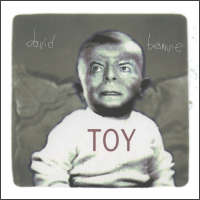 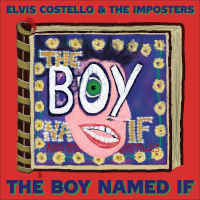 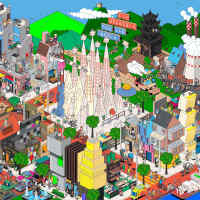 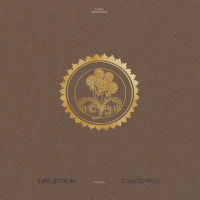 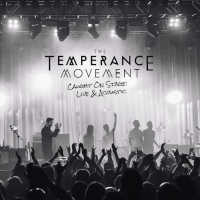 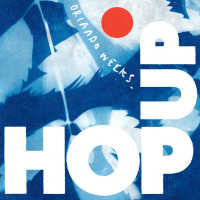