Our crackers out on 9 June start with Truth Is A Beautiful Thing, the follow-up to London Grammar’s critically acclaimed smash from 2013, If You Wait. Heartbreak is a bit different: Lady Antebellum rented a house together and wrote it while living under the same roof; the result is their most intimate and heartfelt work to date. The Optimist continues this week’s theme of difference: Anathema recorded as a live band in the studio and have produced their darkest, most challenging and unexpected album to date. A midge away from release of the week, Cigarettes After Sex’s self-titled debut album unspools like the most achingly romantic of movies: it’s immersive, cohesive and transporting, with the spirit of Mazzy Star and Red House Painters, which is a very good thing. The collaboration between those two great songwriters Lindsey Buckingham & Christine McVie began when McVie rejoined Fleetwood Mac for the ‘On With The A Show’ tour; the pair then went into the studio to record new material, the old chemistry reignited and the result is this self-titled album. Revolution Come … Revolution Go highlights the flexible interplay between the four members of Gov’t Mule, making them a living, breathing ensemble; after 20 years their vast reservoir of songs has made them an encyclopedia of great American music. The Magpie Salute are new band comprising former Black Crowes, including Rich Robinson; with the majority of the songs lasting longer than 7 minutes, there is a free-wheeling feel to the album and the result is unmissable.

Sufjan Stevens has provided our release of the week along with Bryce Dessner, Nico Muhly and James McAlister. Planetarium is a strangely magnificent album that runs from lush piano ballads to prog-rock political anthems via electronic backbeats and classical cadenzas, with Sufjan’s vocals providing the centre of gravity throughout this work. 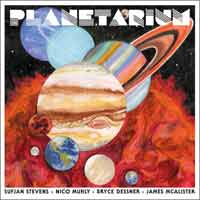 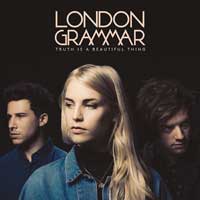 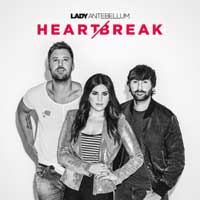 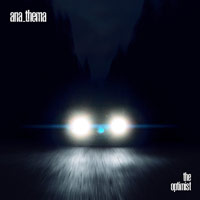 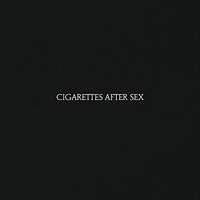 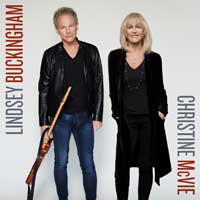 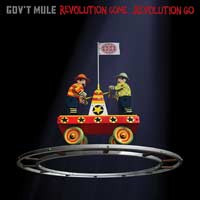 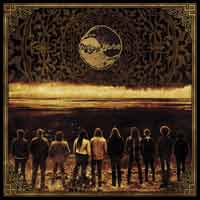