We start our round-up of the best new releases with a look ahead to 16th July. Sob Rock is the eighth full-length studio album from John Mayer. Most of the album was recorded during the global pandemic of 2020–21, and was produced by Mayer with Don Was. John Mayer emerged in 2001 has sold over 20 million albums worldwide, including three #1 entries on the Billboard Top 200 with the triple-platinum Heavier Things in 2003, the double-platinum Battle Studies in 2009 and the gold-certified Born And Raised in 2012. His 2017 album, The Search For Everything, debuted at #2 on the Billboard Top 200, and has also been certified gold. Additionally, he has earned 7 Grammy Awards.

Kicking off 9th July’s goodies is Inhaler’s debut album, It Won’t Always Be Like This – a record that sees Elijah Hewson, Josh Jenkinson, Robert Keating and Ryan McMahon turn their early promise into something special, an album teeming with expansive indie-rock grooves and soaring anthems. The album includes the single ‘Cheer Up Baby’ – a swooping, epic singalong – alongside newly recorded versions of early fan favourites ‘My Honest Face’ and title track ‘It Won’t Always Be Like This’.

Rock’n’roll is often hard to define, or even to find, in these fractured musical times. But to paraphrase an old saying, you know it when you hear it. And you always hear it with The Wallflowers. For the past 30 years, the Jakob Dylan-led act has stood as one of rock’s most dynamic and purposeful bands – a unit dedicated to and continually honing a sound that meshes timeless songwriting and storytelling with a hard-hitting and decidedly modern musical attack. That signature style has been present through the decades, baked into the grooves of smash hits like 1996’s Bringing Down the Horse as well as more recent and exploratory fare like 2012’s Glad All Over. And now, after nine long years, The Wallflowers are back, with Exit Wounds.

To close, we’ve got two classics reaching their 20th anniversary. Turin Brakes’ critically acclaimed debut album The Optimist gets the re-issue treatment to celebrate this ground-breaking long-player, originally released in 2001 and out of print on vinyl for many years. Featuring classic tracks such as ‘Underdog (Save Me)’, ‘The Door’ and ‘Feeling Oblivion’, The Optimist will be re-released on deluxe 2-LP and 2-CD with a bonus album of demos from the original sessions and fresh artwork.

As Origin Of Symmetry’s 20th anniversary approached, Muse asked the Grammy-winning producer Rich Costey, who has produced or mixed material on almost every subsequent record, to revisit the original recordings. Whereas most remix albums aim to radically rework the material, or to switch to an entirely different genre, the band and Costey wanted to provide a renewed clarity with a more open, dynamic and less crushed sound. This highlights parts and ideas previously buried or muted on the original mixes, like a harpsichord on ‘Micro Cuts’ and Abbey Road-recorded strings on ‘Citizen Erased’, ‘Megalomania’ and ’Space Dementia’. And that’s precisely what has been achieved. From the visceral opening riff of ‘New Born’ to the cinematic melancholy of the closing ‘Megalomania’ via the staggering scope of fan favourite ‘Citizen Erased’, the remix unveils every facet of the album’s intricate production alongside a new-found warmth.

Our release of the week is Southern Soul, the second volume of Lu’s Jukebox, a six-volume series of mostly full-band performances recorded live at Ray Kennedy’s Room & Board Studio in Nashville, Tennessee. Each volume features a themed set of songs by other artists curated by the multi-Grammy award winner Lucinda Williams. The series aired as ticketed online shows in late 2020 with a portion of ticket sales benefiting independent music venues struggling to get by through the pandemic. Like thousands of artists, Williams cut her teeth and developed her craft by playing in small, medium and large clubs throughout the United States and the world. These venues are vital to the development of artists and their music. Williams has never forgotten her roots, and often performs special shows in some of her favourite halls. 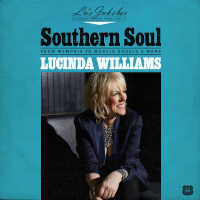 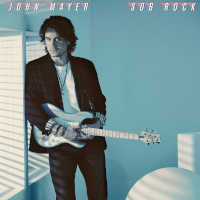 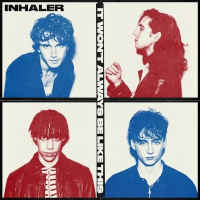 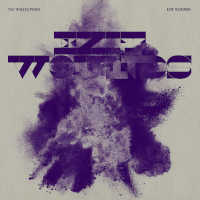 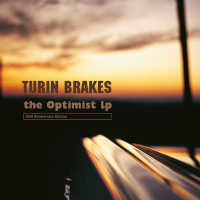 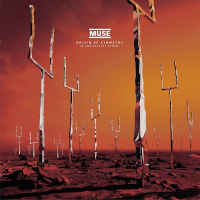