We’ve picked six of the best releases for 9 February for you. Transangelic Exodus, the second album from Ezra Furman, is a new landmark for the American singer-songwriter: “not a concept record, but almost a novel, or a cluster of stories on a theme, a combination of fiction and a half-true memoir,” according to its author. The music is intense and dramatic, full as ever of brilliant hooks.

The Wombats’ fourth studio album, Beautiful People Will Ruin Your Life, sees the band continuing to assert themselves as one of the biggest and best guitar-pop sensations of our time. The album finds The Wombats pushing the boundaries of alt-pop innovation with a lush, ultramodern indie soundscape wrapped in Blade Runner synths, future grooves, celestial solos and space-age melodies.

There is a sense of going backwards to move forwards with Joan As Policewoman’s fifth solo album, Damned Devotion. It bypasses the luscious elongated jams of her preceding two albums and returns to the starker drama of her earlier work, while still retaining necessary echoes of her more recent albums, and it’s lovely.

Alela Diane returns with new album Cusp, the long-awaited follow-up to 2013’s critically acclaimed About Farewell. Cusp was written in a small cabin deep in the woods, where a broken thumbnail forced Diane to temporarily abandon her finger-picking style and write songs instead on a piano. This is a driven album that’s fuelled by the energy of facing and falling in love with something new.

Will Varley’s fifth album, Spirit Of Minnie, follows on from 2016’s much-praised Kingsdown Sundown. The new album marks a distinct change of direction for the singer-songwriter, being the first time he has recorded with a full backing band. Spirit Of Minnie expands on the pared-back musical palette of Varley’s previous work, all the while retaining his gift for painterly, affirming and immediate lyric-writing.

Release of the week is Always Ascending, which is nothing short of a rebirth for Franz Ferdinand. The album’s 10 songs are a triumphant recasting of the group, bursting with fresh ideas and vigorous sonic experimentation. Always Ascending shows Franz Ferdinand broadening their palate, as exuberant as it is euphoric, creating a sound that singer Alex Kapranos refers to as “simultaneously futuristic and naturalistic”. 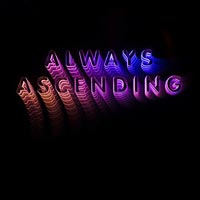 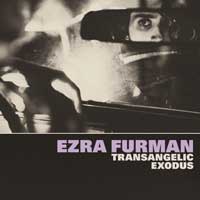 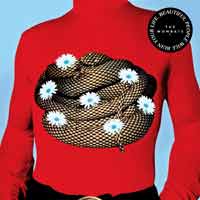 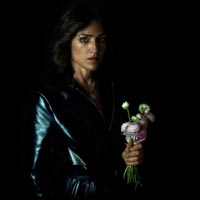 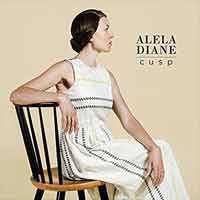 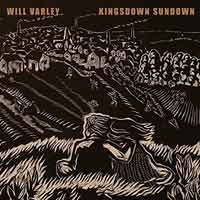