There are some truly belting new releases this week.

First and foremost amongst them is Gretchen Peters’ absolutely stellar Blackbirds. It has been described as country noir, which perfectly captures it atmosphere. Do your ears a favour and get a copy! Note that the vinyl release has been delayed – of course we’ll have copies as soon as they’re available. 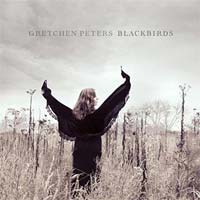 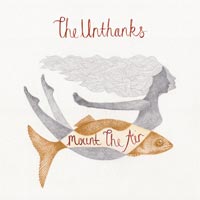 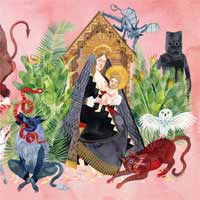 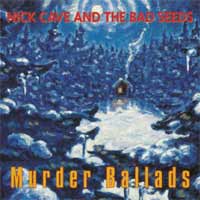 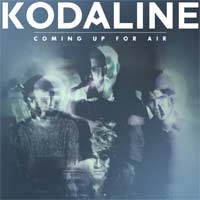 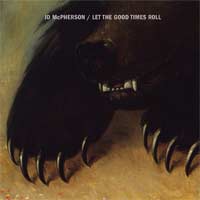 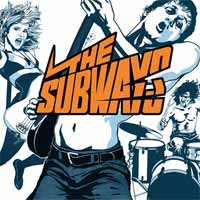 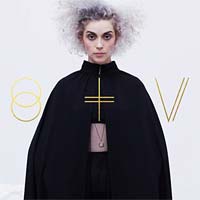 There are also new releases from The Unthanks – their first in four years – Father John Misty, Kodaline, J.D. McPherson, The Subways, a deluxe CD edition of St Vincent’s self-titled album from last year, and a long-awaited vinyl reissue of Murder Ballads by Nick Cave & The Bad Seeds.

Finally, don’t forget that at 4pm on Saturday 7 February, Graham Jones, the author of Last Shop Standing, a book about the fall & rebirth of independent records shops, will be giving a talk covering the murky side of the music Industry and some strange tales of record shops. There will also be a short pop quiz with vinyl, CDs and posters as prizes. Opening for Graham will be a local folk duo called Lantern Brigade. The whole event is free, so come along! Click here for more information.