Kicking off 9 August’s famous five is Any Human Friend, which London-based indie-rock provocateur Marika Hackman wrote over a year in moments of grief after a painful break-up. “This is me diving into myself and peeling back the skin further and further,” Hackman says. “It’s blunt, but not offensive. It’s mischievous.” The New Adventures Of P.P. Arnold is the first new solo album in decades from this ’60s soul icon, singer of timeless hits such as ‘The First Cut Is The Deepest’. This album of stunning new material features contributions from, among others, Paul Weller, Ocean Colour Scene’s Steve Cradock and The Specials. Thee Oh Sees release their umpteenth album, Facestabber. The band’s driving force, John Dwyer, has this to say: “Take a breath, you’re going to need it. Take drugs, you’re going to need those just to stand in line at the air and water reclamation centre soon enough. If you don’t like it then don’t listen, bub. Back to the comments section with you!” No, me neither – however, it is a great album! The mighty, blistering Slipknot unleash We Are Not Your Kind, their first full-length release for five years. Guitarist Jim Root said: “This is the most time we’ve had to write a record, and work stuff out together. … One of my inspirations this time around was those artists that recorded full-length albums – not just songs. Slipknot wanted to make an album experience, front to back.”

Whisper it quietly, but our album of the week is Tallulah, the latest from Feeder, a band in the midst of a renaissance. That renewed power continues with what is perhaps the band’s most creative yet also concise record, an album that takes real chances while remaining committed to their trademark punk-edged melodies and crisp song construction. 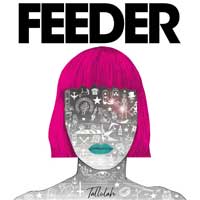 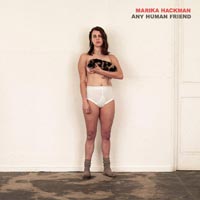 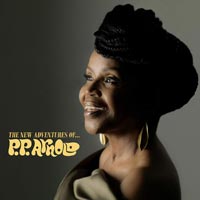 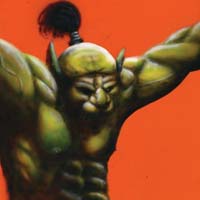 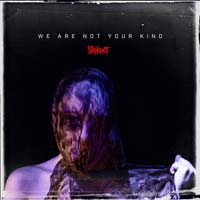