Here are our recommended new releases for 8 September.

Of Nothing But Thieves’ second album, Broken Machine, the band say: “The aim on Broken Machine was to create a rock album that feels fresh and exciting.” Job done! Micah P. Hinson is our favourite purveyor of the very darkest and most gothic Americana and his latest, The Holy Strangers, is not to be missed. David Ramirez says that “being half-white and half-Mexican has made the current political climate interesting,” and he has captured that mood musically and lyrically on We’re Not Going Anywhere, his most adventurous album to date. Mike Scott of The Waterboys says of Out Of All this Blue: “The songs are 2/3 love and romance, 1/3 stories and observations; I knew from the beginning I wanted to make a double album and luckily enough the songs kept coming.” Celebrated singer-songwriter Tori Amos’s confessional style continues to push the boundaries on her new album, Native Invader, as she delves ever deeper into her personal experiences. The Dream Syndicate decided to go into the studio and create an album as good as 1981’s Day Of Wine And Roses but firmly rooted in 2017 and, with How Did I Find Myself Here?, they have succeeded. Nick Mulvey continues to sew many elements and influences together on his second album, Wake Up Now, and as always a strong political theme runs throughout.

Album of the week is The National’s eighth studio effort, Sleep Well Beast. The Dessner brothers do what they do best: wry observations wrung from real life set to beautifully structured songs with gorgeous melodies, lovely! 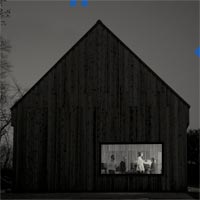 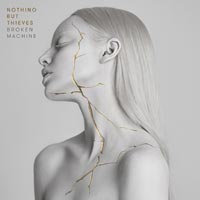 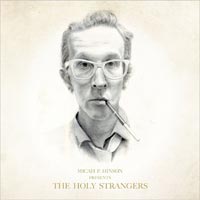 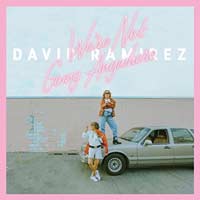 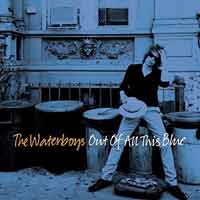 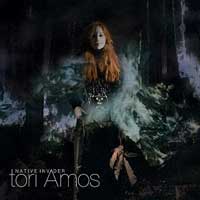 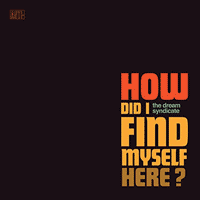 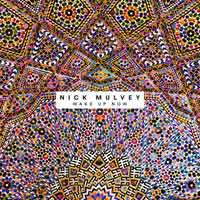