We kick off this week with the intoxicating Huffy, which ushers in a bold new chapter for beloved indie heroes We Are Scientists, who are holding nothing back and deliver a welcome shot in the arm for deprived indie disco dancers everywhere. The fresh music on the band’s first album in 3 years is accompanied by an oh-so-fresh presentation: multi-panelled vinyl and CD packaging offer a blank wall on which listeners can unfold their own unreasonable vision for the Huffy universe. Each includes sticker sheets with over 20 full-colour graffiti designed by Keith, Chris and friends, deployable according to the user’s whim.

Behave Myself is the follow-up to She Drew The Gun’s critically acclaimed Revolution Of Mind, which was named among BBC 6 Music’s Albums Of The Year for 2018. Songwriter Louisa Roach began by playing solo gigs around Liverpool under the moniker She Drew The Gun and quickly caught the attention of The Coral’s James Skelly. The two began working together at Skeleton Key Records, recruiting band members along the way. At first glance Roach’s fuzzy psych-pop may suggest that the Wirral born songwriter is another ‘cosmic Scouser’ but then you’re drawn into her spirit of rebellion finding its outlet in songs that rally against injustice and celebrate outsiderdom.

Natalie Hemby is one of the most successful and sought-after songwriters in music. Her numerous credits include hit songs recorded by artists such as Kacey Musgraves, Yola, Rag’n’Bone Man, Maren Morris, Sheryl Crow, Miranda Lambert, Lady Gaga, Dierks Bentley, Lady A, Kelly Clarkson, Chris Isaak, Blake Shelton, Little Big Town and Labrinth, to name a few. In 2019, Hemby joined Brandi Carlile, Maren Morris and Amanda Shires to form The Highwomen; their self-titled debut album was widely hailed as one of the year’s best. Inspired by Tom Petty, Sheryl Crow and the early ’90s rock and roots she was raised on, Pins And Needles features songs Natalie co-wrote with Miranda Lambert, Maren Morris, Brothers Osborne, Jeff Trott and Rose Cousins, among others.

Emerging from a global pandemic with a renewed sense of situational awareness, hard-won insight and a new album is the kind of move we’ve come to expect from Thrice over the last twenty years. With Horizons/East, Dustin Kensrue and his bandmates address, with candour and courage, the fragile and awkward arrangements that pass for civilization, while inviting us to dwell more knowingly within our own lives. Without surrendering any of the energy and hard edge of their previous albums, they’ve given us a profoundly meditative work which serves as a musical summons to everyday attentiveness.

By their own design, Oh Wonder have always flown a little below the public radar. Josephine Vander Gucht and Anthony West have played music together since 2014 and (on the down-low) been romantically involved since 2013. By the time they confirmed their engagement on No One Else Can Wear Your Crown in 2020, life was good; then, of course, the pandemic hit, and a 120-date world tour (plus, it transpired, much more besides) came crashing to the ground. This tumultuous and deeply personal time in their private lives is the subject of Oh Wonder’s fifth studio album, 22 Break.

Our release of the week is Seventeen Going Under, released two years after Sam Fender’s critically acclaimed debut album, Hypersonic Missiles, went straight in at number 1 in the UK album chart. This new album finds Sam turning the mirror from the state of the world to himself: his adolescence and the trials and tribulations of growing up. It’s a relatable journey that careers through an often misspent youth, navigating tumultuous relationships with both friends and family, and trying to figure out what comes next and how to get there. 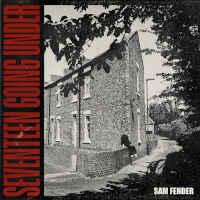 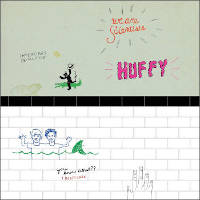 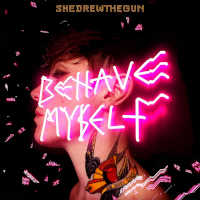 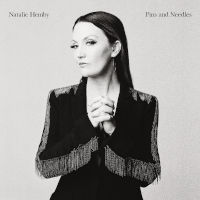 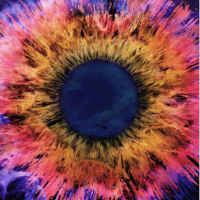 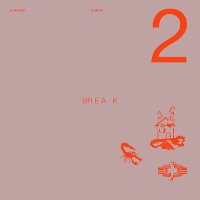