The first of our recommendations this week is In All Weather, the first solo album in nine years from Josienne Clark, which finds her life laid bare and played out in the leave-it-all-behind-and-start-anew nature of the lyrics. Josienne accompanies herself on pared-back acoustic and electric guitar throughout.

On the eve of what would have been American singer-songwriter and Byrds founding member Gene Clark’s 75th birthday, his 1974 masterpiece No Other gets a long overdue reappraisal. Although received warmly by critics on release, it flopped and was soon deleted, a failure Gene never came to terms with. It has been remastered at Abbey Road, so that music lovers have a chance to discover, or perhaps rediscover, this gem 45 years on.

Magalene, the highly anticipated second album from FKA twigs, was created during a period in which her confidence was knocked following heartbreak and laparoscopic surgery. Magalene is the sound of twigs reconfiguring, emotionally and physically. The album was self-produced and, as with LP1, the recording process was directed by her at every stage.

Luke Combs’s full-length debut, What You See Is What You Get, makes a persuasive case that he’ll be country music’s next superstar. Clocking in at a generous 17 tracks, the album has received three nominations at the 2019 Country Music Association Awards, and Luke is on a run of 6 consecutive number 1s!

The Flower Kings are back! They have returned with a stunning new album, Waiting For Miracles, which has been described as “pure prog rock – with boatloads of vintage keyboards – odd time drumming and long guitar solos, elements of pop, prog, rock, symphonic and cinematic music!” This album harks back to the joyful and playful style that made the band famous in the late ’90s, yet offers a fresh and timeless quality. Opulent, dynamic, melodic, catchy, complex, Waiting For Miracles is all you would expect from a proper prog-rock monument.

Our album of the week – in fact, our album of the year so far – is Ghosteen, the latest from Nick Cave And The Bad Seeds, which in its quiet way is devastatingly beautiful. But don’t take our word for it – the Guardian thought so to! They said: “For all the cinematic attractiveness of their arrangements and the title track’s opening meditation on the beauty of the world, the long songs on album two seem darker in tone, filled with sleepless nights, departures and desperate fantasies of escape. Perhaps the most straightforwardly beautiful set of songs that Nick Cave And The Bad Seeds have ever recorded.” 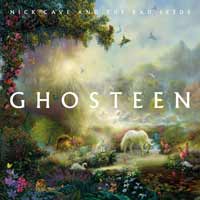 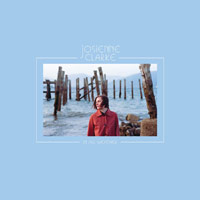 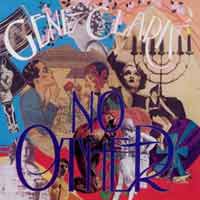 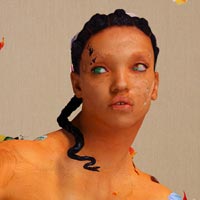 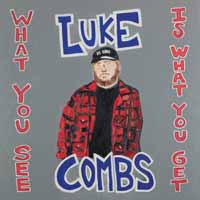 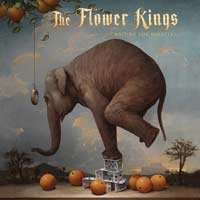