There are some great new releases coming up this week. We start off with Foals, a band that has had a remarkable trajectory, from playing chaotic house parties in their home city of Oxford to becoming major festival headliners across Europe. And while the majority of their contemporaries have fallen by the wayside, Foals continue to hit new peaks. Now, after more than a decade in the game, Foals again embrace that love for the unconventional with the bravest and most ambitious project of their career: not one but two astonishing new albums, Everything Not Saved Will Be Lost. A pair of releases, separate but related, they share a title, themes and artwork. Part 1 is released this week, with Part 2 following later in the year. “They’re two halves of the same locket,” explains frontman Yannis Philippakis. “They can be listened to and appreciated individually, but fundamentally, they are companion pieces.”

Sky Blue, a collection of unreleased songs by one of the most celebrated songwriters of the twentieth century, is a time capsule that Townes Van Zandt created 46 years ago, and that we’re only now able to unearth and open to find the treasures inside. This release shows the artist working out some of his most iconic songs in an intimate, comfortable setting with one of his life-long confidantes. Two new, never-heard-before songs sit alongside the unreleased acoustic archive recordings.

Gold In A Brass Age is the eleventh album from David Gray, whose career has spanned more than 25 years and included several Brit and Grammy nominations and three No.1 UK albums, including the breakout, multi-platinum White Ladder. It is also a vital new collection of songs from an artist still revelling in his passion for song-craft, pushing himself into unfamiliar terrain, surprising himself as much as his fans along the way.

Still On My Mind wafts in like a beautiful breeze, a chilled-out tumble of sadness and joy, melancholy and bliss. That familiar voice is fully present, soft, intimate and delightfully conversational, caressing melodies over a subtle flow of beats, with an aching catch that tugs at the heart strings. She was the girl who got away. But after five years of silence, Dido is back.

Our album of the week is Beware Of The Dogs, the full-length debut from proud, self-proclaimed stirrer Stella Donnelly. When something needs to be said, whether it’s to an abusive man, a terrible boss or a clueless significant other, the 26-year-old musician from Fremantle, Western Australia is fearless in telling it like it is. Delivered entirely with a sarcastic wink and a full heart, the 13 life-affirming songs that make up Beware Of The Dogs prove the power in sticking up for yourself, for your friends and for what’s right. The album showcases an artist totally in command of her voice, able to wield her inviting charm and razor-sharp wit into authentically raw songs. It’s a resounding statement of purpose in recent memory; and, most importantly, it’s a portrait of Donnelly taking charge. 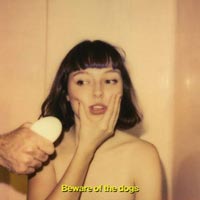 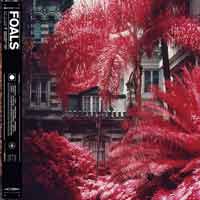 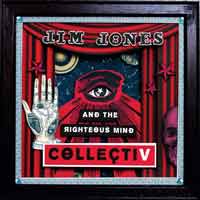 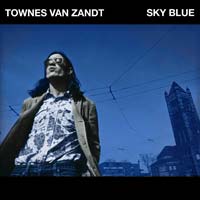 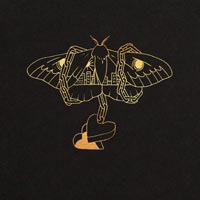 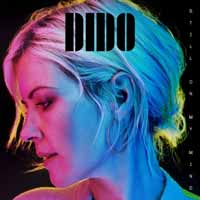