This week’s batch of lovelies opens with Fear Of The Dawn, the fourth studio album from Jack White, founding member of The White Stripes, The Raconteurs, and The Dead Weather. True to his DIY roots, this record was recorded at White’s Third Man Studio during the course of 2021, mastered by Third Man Mastering, pressed to vinyl at Third Man Pressing and released by Third Man Records.

Calexico’s Joey Burns and John Convertino return with their luminous tenth studio album, El Mirador: a hopeful, kaleidoscopic beacon of rock, bluesy ruminations and Latin American sounds. Convening at longtime bandmate Sergio Mendoza’s home studio in Tucson, Arizona, the ensemble recorded throughout the summer of 2021, crafting one of their most riveting and whimsical productions to date. Convertino, who now resides in El Paso, and Burns, who relocated to Boise in 2020, channelled cherished memories of Southwestern landscapes and joyful barrio melting pots into an evocative love letter to the desert borderlands that nourished them for over 20 years.

Let’s Eat Grandma – the duo of songwriters, multi-instrumentalists and vocalists Rosa Walton and Jenny Hollingworth – release their third full-length album, Two Ribbons, co-produced by the duo and David Wrench. The album concludes with its stunning title track: a slow, melancholic moment of quiet that contrasts with their almost industrial dancefloor fillers and contains reflections from Jenny on how the pair are still bound together through their compassion for each other, tight as ever, although slightly frayed and world-worn.

Father John Misty returns with Chloë And The Next 20th Century, his fifth album and first new material since the release of God’s Favorite Customer in 2018. The album was written and recorded between August and December 2020 and features arrangements by Drew Erickson. The album sees Misty (Joshua Tillman) and producer/multi-instrumentalist Jonathan Wilson resume their long-term collaboration, with Dave Cerminara returning as engineer and mixer. Basic tracks were recorded at Wilson’s Five Star Studios with strings, brass and woodwinds recorded at United Recordings in a session featuring Dan Higgins and Wayne Bergeron, among others.

Kae Tempest’s new record, The Line Is A Curve, is about letting go. At its core is the idea that the pressures we face do not always have to be heavy burdens, but can be reframed; the more pressure a person is under, the greater the possibility for release. The album plays like a chronicle of pressures – the mind-numbing pursuit of a comfortable life, the eternal striving for more, the pressures of the city, the country, the times. The pressures of maintaining relationships, of battling illness, addiction, poor mental health, the vacuous life of our online selves. As we move through these chronicles, however, the mood brightens.

Our release of the week is the joyous debut album from Wet Leg’s Rhian Teasdale and Hester Chambers, who produced two of the hottest singles of last year and were catapulted from their confines on the Isle of Wight to sold-out venues across the UK and packed-out tents at festivals, causing giddy excitement wherever they went. 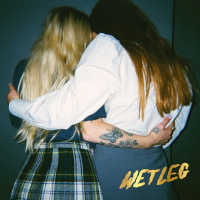 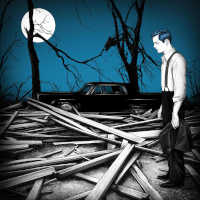 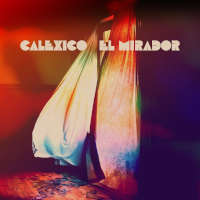 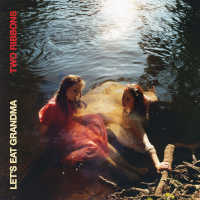 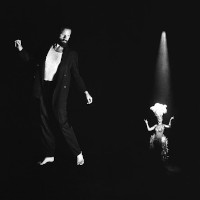 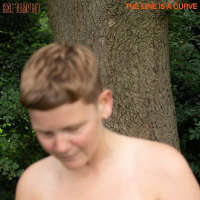