This week’s six smashers start with Latest Record Project: Volume 1, a 28-track delve into Van Morrison’s ongoing love of blues, R&B, jazz and soul. It’s his 42nd record and his most dynamic and contemporary album in years, and it’s well worth your time.

Archive Series Volume No. 5: Tallahassee is the lost-in-time debut album from Iron & Wine – a collection of songs recorded three years prior to his official Sub Pop debut, The Creek Drank The Cradle (2002), a period before the concept of Iron & Wine existed and principal songwriter Sam Beam was studying at Florida State University with the intent of pursuing a career in film. Tallahassee documents the very first steps on a journey that would lead to a career as one of America’s most original and distinctive singer-songwriters. Creek arrived like a thief in the night with its lo-fi, hushed vocals and intimate nature, while Tallahassee comes almost inversely with a strange sense of confidence. Perhaps an almost youthful discretion that likely comes from being too young to know better and too naïve to give a shit. The recordings themselves are more polished than Creek and give a peek into what a studio version of that record might have offered up.

Cooked up in the Blue Note Lab, RMX presents last year’s band-defining masterpiece, GoGo Penguin, re-imagined through the filter of some of the world’s finest producers and remixers. For RMX the idea was both simple and inspired: commission a remix of every track from last year’s album and present a total re-imagination of the record as a whole. In the end they went one better, with a remix of every track (and two of one) plus a remix of the track ‘Petit_a’, which was originally released only in Japan before surfacing on their Live From Studio 2 digital EP. The idea behind RMX was also the catalyst for a remarkably inspired collaboration; the Manchester trio’s music has always drawn heavily on electronica (alongside jazz, indie and classical influences) and so commissioning ten of their favourite artists from that world to rework their music made perfect sense – and the results are spectacular, one of the very best remix projects you will hear anywhere. Amongst the many highlights are Squarepusher’s thumping remix of ‘F Maj Pixie’, alongside Japanese producers Cornelius and Yosi creating sublime new landscapes with the band’s music on ‘Kora And Embers’. James Holden assembles an epic synth odyssey around ‘Totem’ and Portico Quartet produce a sympathetic reworking of ‘Don’t Go’. Band faves Clark and Nathan Fake produce inimitable reworkings as does noted French producer Rone, while American producer Machine Drum turns ‘Atomised’ into dance floor-friendly belter. Finally, the band have not forgotten their hometown – Manchester is well represented, with remixes from elder statesman and dance music legend Graham Massey (808 State) and new discovery Shunya, whose enigmatic reworking of ‘To The Nth’ almost steals the show.

education entertainment recreation is a brand-new live album from New Order, recorded at London’s Alexandra Palace on 9 November 2018 at the band’s only UK show of that year. Sonically spectacular and spanning 2 hours 20 minutes, the show joyously mixes New Order classics, their latest acclaimed studio album Music Complete and Joy Division’s finest work. Opening with ‘Singularity’ from Music Complete, they eased back in time to 1993’s ‘Regret’, ‘Love Vigilantes’ from 1985’s Low-Life and ‘Ultraviolence’ from 1983’s Power, Corruption And Lies. Later, they demonstrated their power over the dance floor with sublime performances in the manner of their celebrated extended 12-inch remixes – on ‘True Faith’, ‘Blue Monday’ and ‘Temptation’ – before a four-song Joy Division mini-set to end the evening.

Our release of the week is one of 2021’s most highly anticipated albums. Squid’s debut, Bright Green Field, is a work of towering scope and ambition: deeply considered, paced and intricately constructed. With all band members playing such a vital and equal role, this album is very much the product of five heads operating as one. Some bands might be tempted to include previous singles on their debut – and the band had already released ‘Sludge’ and ‘Broadcaster’ in 2020 – but instead Bright Green Field is completely new material. This sense of limitlessness and perpetual forward motion is one of the the key ingredients that makes Squid so loved by fans and critics alike. 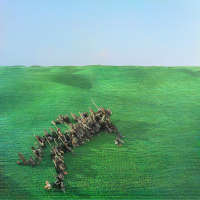 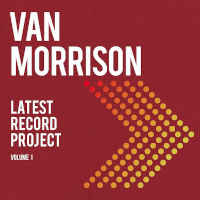 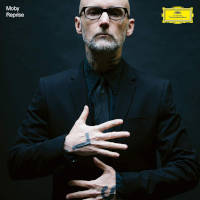 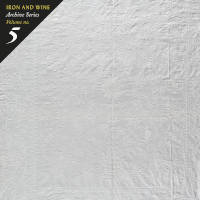 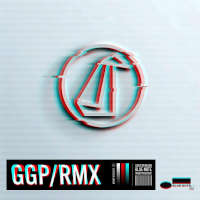 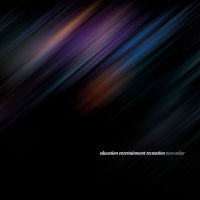