This week’s carefully selected lovelies start with Office Politics, which is – barely believably – The Divine Comedy’s 23th album. Main man Neil Hannon says of this follow-up to 2016’s mighty fine Foreverland: “It has synthesisers, and songs about synthesisers, but don’t panic, it also has guitars, orchestras, accordions, and songs about love and greed. I do try to make normal records, but it always seems to wander off into odd territories.”

Rickie Lee Jones releases Kicks, an eclectic album of ten cover songs – from ‘Mack The Knife’, written in 1928 for a German musical that became a jazz standard, to ‘Bad Company’ the eponymous theme song of the British rock band written in 1974. The arrangement and instrumentation provides a fresh and modern sonic infusion to every song. Rickie Lee Jones skyrocketed to fame in 1979 when, as a barely known artist, she appeared on Saturday Night Live, performing her biggest hit ‘Chuck E’s In Love’ in her trademark red beret.

The next chapter of Neil Young’s ongoing archival series spotlights a concert he played with the Stray Gators at the University of Alabama on 5 February 1973, entitled simply Tuscaloosa. “It’s from the period right around Harvest and Tonight’s the Night,” Young said. “For me, it’s edgy. It’s like those mellow songs with an edge. It’s really trippy to be down in Tuscaloosa, Alabama, and singing those songs from Harvest and the songs that we were doing for Time Fades Away before it came out. I found this thing and it had such a great attitude to it. I just loved the whole night.”

The hugely successful and much-respected British musician and songwriter Jamie Cullum has announced his return with the his eighth studio album, Taller. Cullum wrote and recorded the new album at the studio of his longtime friend and collaborator Troy Miller. The ten-track Taller represents a striking new direction, with the artist revealing a powerful and intimate vulnerability that’s being described as having “all the passion and intrigue you would expect from a debut record”.

Rock legend Peter Frampton is voyaging into a new genre. The guitar virtuoso has announced a new album called All Blues, composed entirely of blues covers performed by the Peter Frampton Band. “I have always loved to play the blues,” Frampton remarked. “When we formed Humble Pie, the first material we played together was just that. For the last two summers I had been playing a handful of blues numbers every night onstage with Steve Miller Band. I enjoyed this immensely and it gave me the idea of doing an All Blues album live in the studio with my band. The energy of these tracks is completely different from building a track one instrument at a time.”

Our album of the week is Africa Speaks, the new energy-infused album from music legend Santana, which features the soulful vocals of Afro-Latin singer Buika. Santana and his eight-piece band (including his wife, Cindy Blackman Santana, on drums), convened at legendary producer Rick Rubin’s Shangri La Studios in Malibu. In a joyous and stimulating 10-day period they recorded an astonishing number of tracks, many of them in one take. Inspired by the melodies, sounds and rhythms of Africa, Santana has created a truly memorable and powerful experience that also promises to be one of his most groundbreaking albums yet. 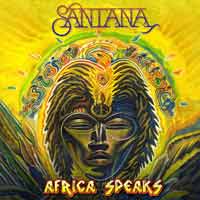 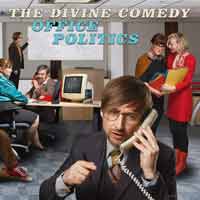 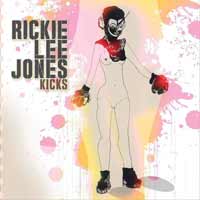 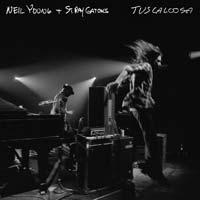 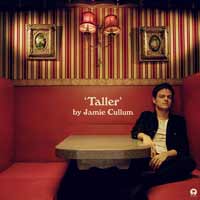 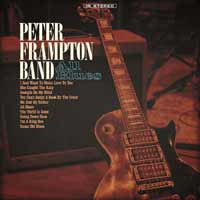