Critically acclaimed and revered songwriter John Moreland is set to release his fifth solo album, the imaginatively titled LP5. This is the first time that Moreland has worked with an outside producer, and the elevated and brilliant production by Matt Pence (Jason Isbell, The Breeders, Sarah Jaffe) provides a stunning backdrop for Moreland’s masterful and poetic lyrics, creating his most powerful work to date.

The Cadillac Three have proved they are Nashville’s most versatile band with their instinctive sonic tendencies. The trio of singer/guitarist Jaren Johnston, drummer Neil Mason and lap-steel player Kelby Ray have been performing together for over a decade and adding to their loyal following. On their fourth album, Country Fuzz, the musical co-conspirators further their country-rock sound while also exploring heavy funk on some tracks, and continuing to funnel Southern-to-the-core sensibilities into their own catalogue.

Stone Temple Pilots embark upon a new sonic adventure with Perdida, the band’s first-ever acoustic album, which features 10 deeply personal songs that weave introspective lyrics together with unexpected instruments to take listeners on an emotional and musical journey through letting go and starting over.

If you’d never heard anything about the Mayflower and the birth of the modern USA, these words and music could be your primer,” says multi-award-winning folk singer Seth Lakeman of his new album A Pilgrim’s Tale. This year marks four centuries since the Mayflower departed the UK for America, and this stirring and beautiful record is narrated by the actor Paul McGann and features a host of guest performers including Cara Dillon, Benji Kirkpatrick, Ben Nicholls and Seth’s father Geoff Lakeman. Seth will be performing a selection of UK concerts at locations significant to the Mayflower tale to accompany the album’s release.

Our album of the week is There Is No Other, the latest release from Scottish singer-songwriter, cellist and composer Isobel Campbell, who has previously had success with both Scottish indie-pop band Belle & Sebastian and Mark Lanegan. On this album, however, she is emphatically rowing her own boat and, in doing so, she has produced a career high. 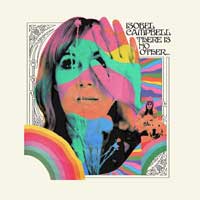 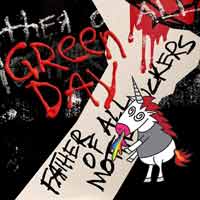 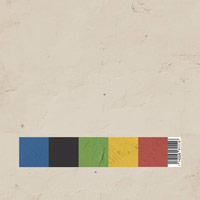 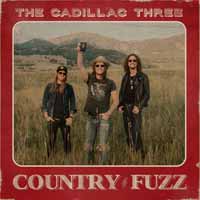 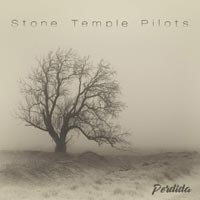 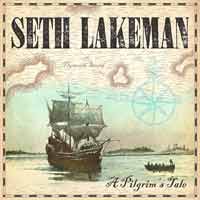