First up this week, prog-folker Jon Boden, best-known as the lead singer of Bellowhead, releases his third solo album, Afterglow, which imagines a near future in which the luxuries and comforts of 21st-century life have become scarce and a harder, simpler existence prevails. Rock gods The Darkness return with their fifth, Pinewood Smiles; all the crucial elements of classic Darkness are present and correct, with added layers, a bit like a sonic onion but tastier! 2 Tone legends The Selecter, still led by iconic frontwoman Pauline Black, have created some of the best songs of their career to grace their new studio album, Daylight. We don’t often feature compilations here, but The Turning Tide is just a great, great soul collection and, as this marks PP Arnold’s 50th year as a performing artist, we thought it deserved inclusion. JP Cooper’s debut album, Raised Under Grey Skies, is an infectious mix of soul and indie with a dollop of dance, definitely worth some ear time. The Blow Monkeys’ 10th (yikes!) studio album, Wild River, is a funky, soulful record wonderfully arranged, full of strings, saxes, spiky guitars and the usual distinctive vocals. Naturality is a drifting, buzzing and rolling-out-of-dreamscape weirdness from Australian heavy psych duo O.R.B., a lovely record full of garage-jangle and fuzzed-out lead influenced by tour mates King Gizzard And The Lizard Wizard.

Our release of the week is As You Were from Liam Gallagher, who swaggers his way back into our awareness saying: “I didn’t want to be reinventing anything or going off on a space jazz odyssey … It’s the Lennon ‘Cold Turkey’ vibe, The Stones, the classics. But done my way, now.” 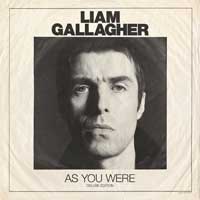 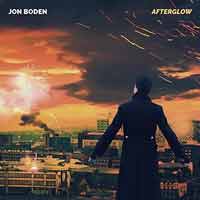 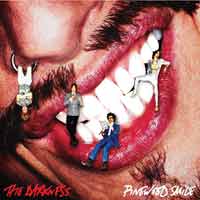 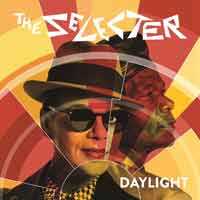 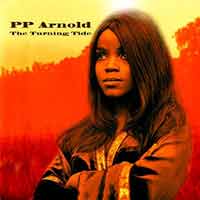 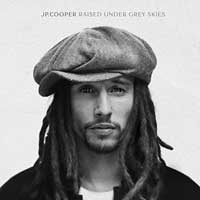 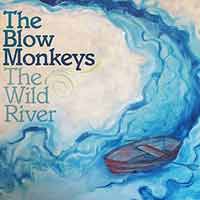 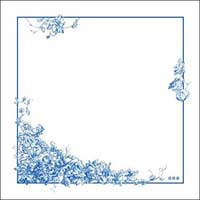