Our May Day marvels open with Waysides, the third collection of songs from Bedouine, which summarises her creative headspace over the past year and a half. The album comprises some older material and a cover, and ties together many songwriting threads that act as a prologue of sorts. “The luxury of time afforded this whole album,” she explained. “It feels like going back in time, uncovering little capsules. I would never have gotten to do this if I didn’t have this abundance of time at home. It was my silver lining in this mess and gave me purpose.”

A Bit Of Previous is the tenth studio album by Belle & Sebastian and their first in seven years. This may be surprising to anyone following the recent life pursuits of the Glasgow 7-piece: a trilogy of EPs; a soundtrack for the directorial debut of The Inbetweeners’ Simon Bird; The Boaty Weekender – a 3000-capacity star-studded four-day music festival on a cruise liner sailing the Mediterranean; a live album showcasing the band’s present-day iteration as savvy main-stage entertainers; and in 2020 a collaborative project with fans called ‘Protecting The Hive’. But in all these idiosyncratic endeavours, as intrinsic to the band’s DNA as the stage invasion at the end of each of their shows, a new studio album has eluded us. Until now.

Radiate Like This, the much-anticipated new record from Warpaint – not to mention that it’s their first in almost 6 years – arrives with its own very modern mythology intact, continuing the strange, brilliant, beautiful story of the band and quite neatly picking up where Heads Up left off. If the previous album was the coming of age, Radiate Like This presents Warpaint Mk II in all their glory, a luminous coalescence of sound and vision which stubbornly belies its genesis, with the quartet of Emily Kokal, Theresa Wayman, Stella Mozgawa and Jenny Lee Lindberg all recording their parts separately in various cities.

Arcade Fire’s latest, WE, distils “the longest we’ve ever spent writing, uninterrupted, probably ever” into a concise 40-minute epic – “one as much about the forces that threaten to pull us away from the people we love, as it is inspired by the urgent need to overcome them,” according to Win Butler. Produced by Nigel Godrich, Butler and Régine Chassagne and recorded in multiple locales including New Orleans, El Paso and Mount Desert Island, the album’s cathartic journey follows a definable arc from darkness into light over the course of seven songs divided into two distinct sides: Side ‘I’ channels the fear and loneliness of isolation, and Side ‘WE’ expresses the joy and power of reconnection.

Our release of the week comes from Sharon Van Etten, who has always been the kind of artist who helps people make sense of the world around them. Her sixth album, We’ve Been Going About This All Wrong, concerns itself with how we feel, mourn, and reclaim our agency when we think the world – or at least, our world – might be falling apart. How do we protect the things most precious to us from destructive forces beyond our control? How do we salvage something worthwhile when it seems all is lost? And if we can’t, or we don’t, have we loved as well as we could in the meantime? Did we try hard enough? In considering these questions and her own vulnerability in the face of them, Van Etten creates a stunning meditation on how life’s changes can be both terrifying and transformative. We’ve Been Going About This All Wrong articulates the beauty and power that can be rescued from our wreckages. 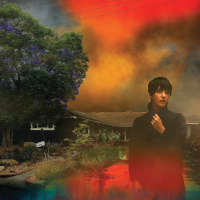 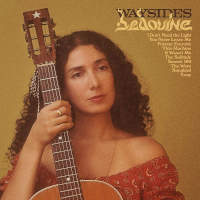 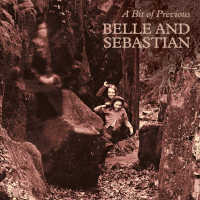 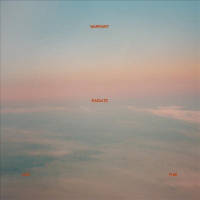 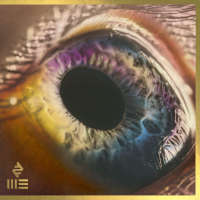