We kick off what seems to be a week for great live albums with A Beautiful Thing: Live At Le Bataclan, the brand-new live album from IDLES, which was recorded in Paris on 3 December 2018. The album celebrates the band’s success over the last two years, featuring songs from Brutalism and Joy As An Act Of Resistance. “Our show at Bataclan was the end of a very long journey for us. On that tour we learnt so much about ourselves, each other and the audiences we have grown with over the past 10 years. That show was nothing short of catharsis and nothing more than love.”

Blackberry Smoke’s electrifying performance on their annual return to their hometown is captured in Homecoming: Live In Atlanta, Georgia. The performance was recorded live on 23 November 2018 at one of Atlanta’s most iconic venues, The Tabernacle. This was a concert and a crowd like no other.

Hot Rats, the second solo album by Frank Zappa, was originally released in October 1969 and was Zappa’s first recording project after the dissolution of the original Mothers of Invention. Five of the six songs are instrumental, while ‘Willie The Pimp’ features a short vocal by Captain Beefheart. In his original sleeve notes Zappa described the album as “a movie for your ears”. This classic is now getting a vinyl reissue. Released at the same time, The Hot Rats Sessions is a 6-CD extravaganza bringing together all the music recorded by Zappa during that period.

When The Sky Came Down: Live In Manchester (out 13 Dec) is a 2-CD + DVD set of Gary Numan’s sold-out show with The Skaparis Orchestra at The Bridgewater Hall. The set list includes songs from his highly successful album Savage and classics such as ‘Are “Friends” Electric?’, with the DVD capturing the full breathtaking concert for fans to relive again.

Decades: Live In Buenos Aires was recorded on 30 September 2018 during Nightwish’s performance at Estadio Malvinas stadium. Keyboardist Tuomas Holopainen says: “I didn’t just want to pick out the most successful Nightwish songs for this tour. Instead, I asked myself which songs I would play to somebody who had never heard of our band. At some point during the preparation process, I realised that I was smiling all the time. I remembered the curious, innocent boy writing all of these songs.”

Our release of the week is from a band with one of the greatest legacies in rock-music history. The Who is one of the all-time great live bands, has sold over 100 million records worldwide, and had 9 US and 10 UK top-ten albums and 14 UK top-ten singles in a career spanning six decades. Released fifty-five years after they made their first recordings, Who is the band’s first new album in thirteen years. The eleven-track record was recorded mainly in London and Los Angeles during spring and summer 2019 and was co-produced by Pete Townshend and Dave Sardy. 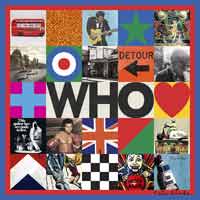 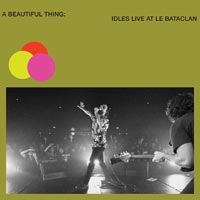 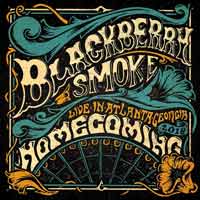 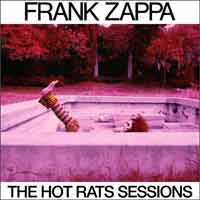 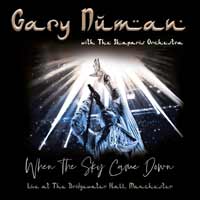 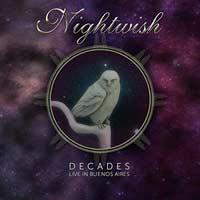