Our six spooky sparklers start with Kid A Mnesia, which collects Radiohead’s fourth and fifth albums alongside the debut of a newly compiled third disc titled Kid Amnesiae. Exclusive to this release, Kid Amnesiae comprises material unearthed from the Kid A and Amnesiac sessions. Along with alternate versions and elements of Kid A and Amnesiac album tracks and B-sides, Kid Amnesiae features the never-before-heard ‘If You Say the Word’ and a previously unreleased studio recording of ‘Follow Me Around’.

One of the most anticipated follow-ups in indie-rock, Valentine was written and produced by Lindsey Jordan, aka Snail Mail, and co-produced by Brad Cook (Bon Iver, Waxahatchee). The album, written in 2019–20, is filled with romance, heartbreak, blood, sweat and tears.

The Mighty Diamonds are among Jamaica’s greatest-ever vocal trios, which is quite an accolade considering that the competition includes the Wailers, Heptones, early Burning Spear and Culture. In 1999–2000, British label Ruff Cutt released two singles with them: ‘White Squall’ and ‘Better Days’. Both were immediately hailed by fans who rejoiced at hearing the Diamonds in such revolutionary mood. Those songs now make their return here alongside three previously unreleased tracks from the same sessions, and all five are accompanied by matching dubs that were the equal of anything coming from Jamaica at the time. Over twenty years later and Better Days have come at last, for fans of the Diamonds and top-quality nineties’ roots music.

Signals is the latest addition to Marconi Union’s highly acclaimed discography. Despite having released twelve albums in the last eighteen years they continue to experiment and push boundaries. “In some respects Signals is a more traditional songwriting album than anything we’ve done before, but it draws on the same techniques we’ve used on our previous albums.” After their previous album, the largely beat-less Dead Air, one might think that Marconi Union would be primarily influenced by synth players or guitarists. However, it turns out that Signals was actually informed by the bands’ admiration of a number of different drummers and this played a significant part in helping shape its sound.

Diana Ross sings ‘thank you’ to the world. “This collection of songs is my gift to you with appreciation and love. I am eternally grateful that I had the opportunity to record this glorious music at this time,” says Ms Ross. Recorded in her home studio, Thank You offers a powerful, inclusive musical message of love and togetherness. With its songs of happiness, appreciation and joy, it wholeheartedly acknowledges that we are in this all together. Her family, friends and loyal and loving audiences all around the globe have been an integral part of her wonderful life’s story. In this special moment, it is time to step into the light.

There’s only one possible choice of release of the week, as – an incredible 40 years since their last studio album – ABBA are back! Not only have they have announced a revolutionary new concert in which Agnetha, Björn, Benny and Anni-Frid will perform digitally with a live 10-piece band in a purpose-built arena in London, but they have recorded and produced an entire new album. And Voyage is sure to delight the quartet’s many fans. 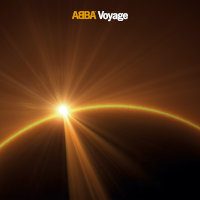 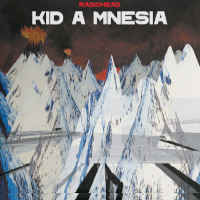 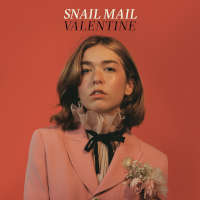 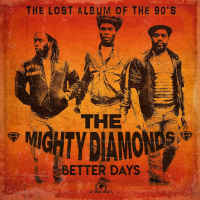 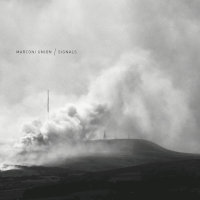 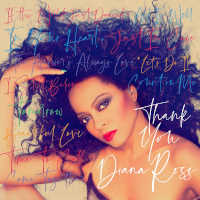