The new release juggernaut rolls on relentlessly, and we’ve got 8 mighty fine albums released on 5 May to recommend to you.

From A Room: Volume 1 is Chris Stapleton’s follow-up to the hugely successful Traveller, produced by the fast-becoming-legendary Dave Cobb; if you like modern country, start here! Kasabian have stuffed For Crying Out Loud full of hugely memorable tunes. Pollinator is Blondie’s 11th studio album and is truly befitting of the legendary New York band. Big Bad Luv comes direct from the heart of John Moreland, a songwriter good enough to support Jason Isbell on tour – if you like Jason you will luv John! At The Drive In return after an epic pause of 15 years return with in•ter a•li•a, an album that shivers with intensity. The Afghan Whigs cast a spell on In Spades, which challenges the listener to decode its spectral imagery and dark metaphors. In The Woods is both follow-up and companion piece to Hawkwind’s concept album from last year, The Machine Stops.

Release of the week is Slowdive’s new self-titled album, which manages to nod to their past magnificence without slavishly replicating it. It’s more direct but still beautifully beguiling. 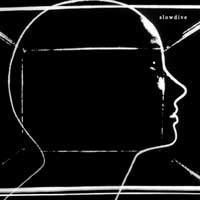 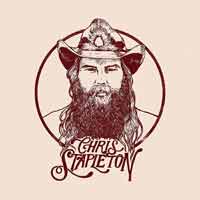 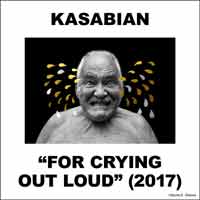 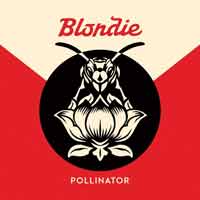 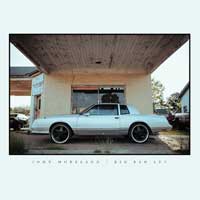 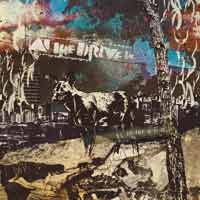 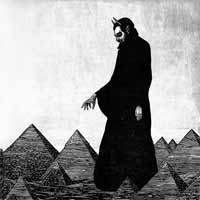 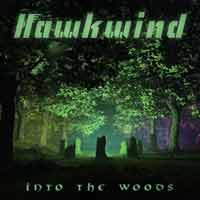